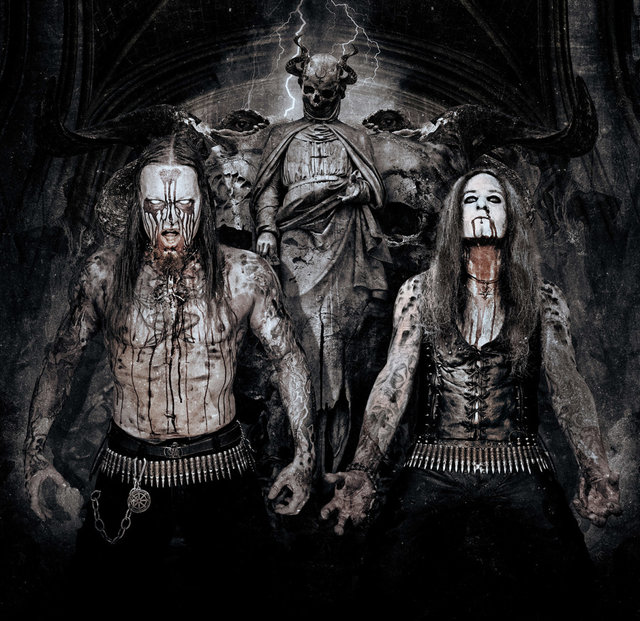 TOTENRITUAL will be released on 15th September, worldwide.

Main man Helmuth commented on the new album and single: “This LP is the most brutally heavy offering we have consecrated thus far – everything pushes the limits of anything we have done before. It is highly appreciated when people enjoy our legacy, the possession, the magick surrounding and within BELPHEGOR! ‘Baphomet’, is a brutal neck-breaking hellride. Push play and crank your speakers to the max!!”

BELPHEGOR recently released the track list for their new offering:

The artwork will once again be created by Greek artist Seth Siro Anton, who also painted the cover artwork forPestokalypse VI in 2006 and Conjuring The Dead in 2014.