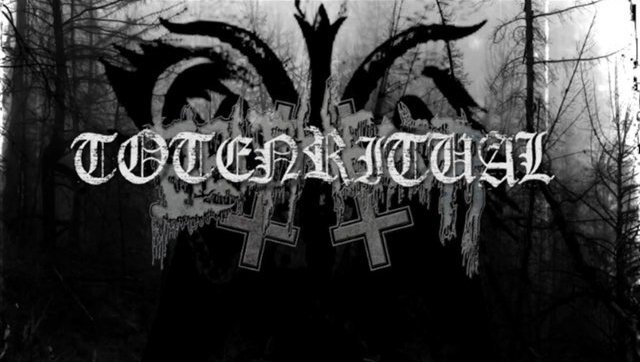 Serpenth states:
“This is my strongest bass performance so far, it sounds obscure and utterly brutal. BELPHEGOR are back to conquer – possessed, on fire and stronger than ever!”

The eleventh BELPHEGOR album entitled Totenritual, will act as the follow-up to the critically acclaimed 2014 recording Conjuring The Dead. Expect its worldwide release on September 15th through Nuclear Blast.