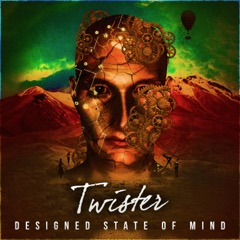 North East mob – a former band of the day – return

Twister entered the Surface Unsigned Festival in which they came 2nd out of 12,000 bands at the London final.

They are a high energy, young and exciting four piece, pop/rock band from the North East of the UK, fronted by charismatic Stevie Stoker, who certainly knows how to work a crowd.

Twister have a natural ability to connect with the audience and are renowned for giving an amazing show every time they perform.

With a set list of rock/pop anthems and a dedicated following, Twister are going for it and are ready for the ride of their life

New single “Trees” was released on 5th Sept 2016 from album Designed State of Mind due for release 10th October.