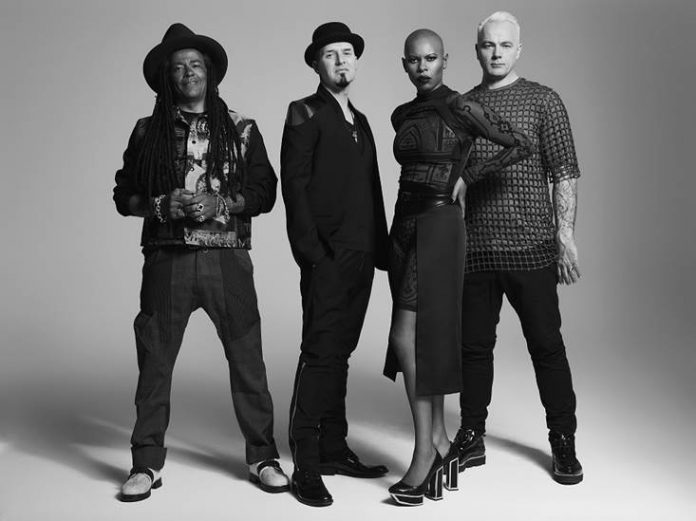 Skunk Anansie have announced some additional UK headline & festival shows for May 2017; these follow on from a full European tour kicking off in late January, with the band set to visit 14 different countries across a six week period, including a sold out London date at the Brixton Academy on February 4th.

Support on the European tour comes from edgy, rockin’ duo, The Pearl Harts.

An opening act for the UK shows in May is still to be confirmed, but the dates & venues are as follows:-

‘Anarchytecture’ – Skunk Anansie’s sixth studio album, produced by Tom Dalgety (Royal Blood, Pixies, Ghost) – was released last year to much critical acclaim and impressive official chart positions, with Classic Rock magazine saying, ‘Like Queen or Muse, they’re at their best when they push beyond the narrow centre-ground of hard rock in search of something bigger, stranger and more glamorous…’

‘Anarchytecture’ is available to purchase here via Amazon or here via iTunes.

Previous article
Matt Keeps Them Honest
Next article
Boss It