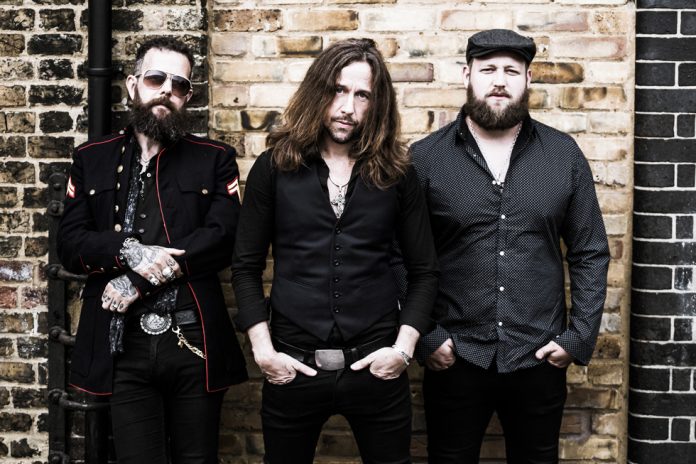 UK classic rockers Colour Of Noise released a new video for the single ‘Medicine Man‘, the song is taken from their self-titled debut album. Colour of Noise will release their thought-provoking new single ‘Medicine Man’ on November 4th, 2016. The band are selling 50 limited edition singles, numbered and signed. You can pre-order yours Here. The video can be viewed here: 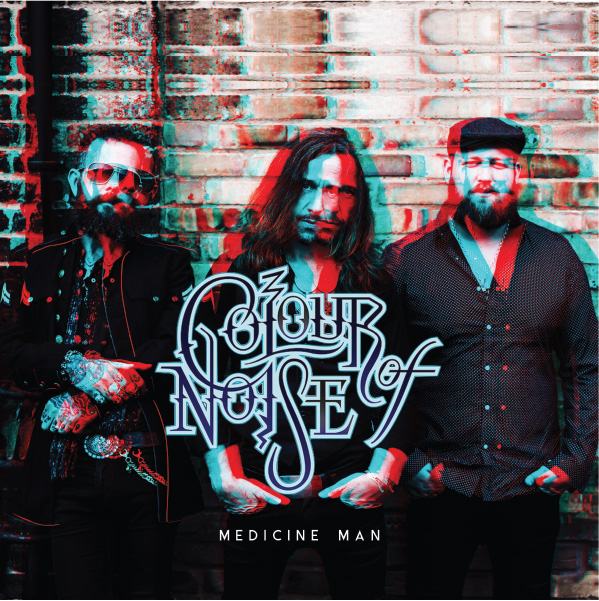 Produced by Luke Potashnick (The Temperance Movement) and featuring Mark Richardson on drums, the track is an exclusive from RAK Studios. It marks the first time Bruce Dickinson (Littel Angels) of Colour Of Noise and Mark Richardson have worked together since recording the cult B.l.o.w album ‘Man and Goat Alike’ in 1994. Adding to the considerable talent pool, the song’s heady psychedelic video has been produced by Mikee W Goodman (not only a member of progressive metal band SikTh, but also an award-winning director).

It’s no secret that Colour of Noise are deeply respectful of the music of the past that inspired them, particularly the classic rock of the 60s and 70s. However, whilst recording once more on 2 inch tape and cranked-to-the max vintage gear, producer, Luke encouraged the band to be far less reverential, more adventurous; more minimalistic and experimental. This new direction paves the way for the next Colour of Noise recordings which will take place in the Spring of 2017.

Colour Of Noise believe in exploring “issues of permanence” in their work. ‘Medicine Man’ is no exception and deals with addiction in all its forms, including the inevitable accompanying feelings of hopeless and dependency. Colour of Noise don’t claim to offer a solution to the problem, and indeed refrain from judging either the medicine man or the receiver of his wares. They simply document the pain and emptiness of the situation.

‘Medicine Man‘s colourful, striking video was directed by award-winning director Mikee W Goodman. “I wanted to bring this song to life visually,” he explains, “The psychedelic vibe is reflected throughout the video. Felt great to work with Colour of Noise. Really enjoyed it and love the song too. We’re looking forward to sharing this with you all.”

“We all really respected Mikee’s work“, says Bruce Dickinson, “and we gave him a completely free hand with the video, which is unashamedly psychedelic, and features Colour of Noise’s resident psychiatrist: the Medicine Man himself, Andrew Rampion-Hill.” Ironically Andrew is a real-life ‘medicine man’: an anaesthetist who specialises in cardiology!

In further news, Colour Of Noise are pleased to announce they are heading out on the road again this December, kicking off this Winter tour at Planet Rockstock. “Let’s face it nobody does more to fly the flag for rock ‘n’ roll than Planet Rock”, says Bruce, raring to go, “It’s an honour to be playing the festival and it is an honour to be played on air too.” 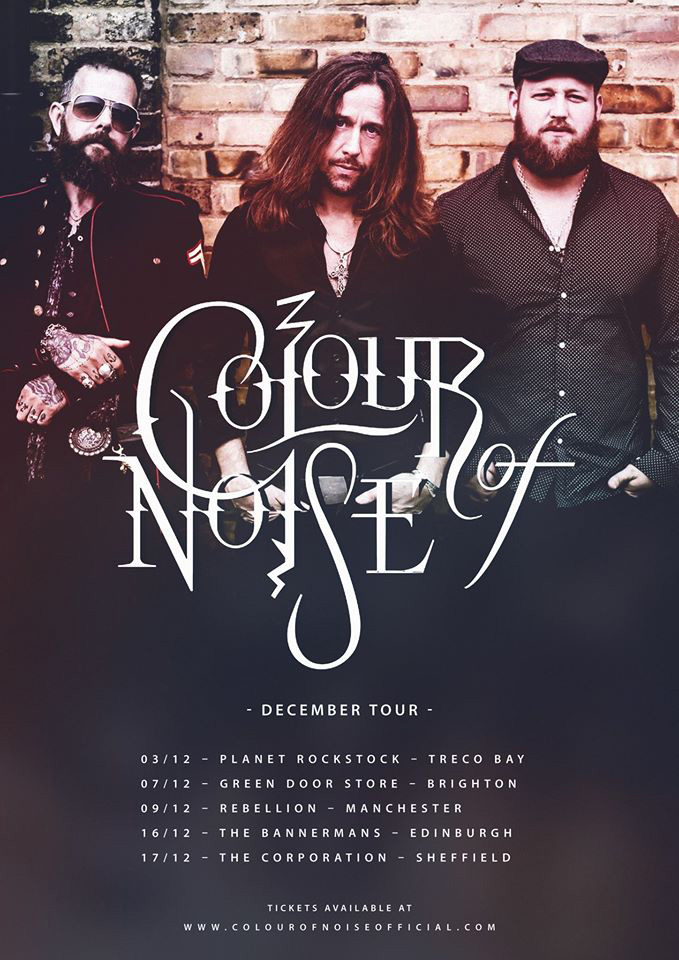 Previous article
Get Dead With Entombed
Next article
Taxi Ranks