Gonna Make You A Starlight 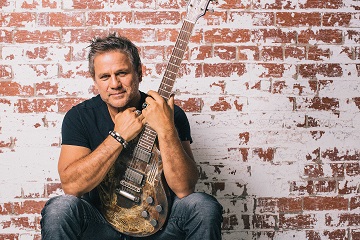 ‘Starlight’ is 11-track collection bursting with soulful artistry and honesty, masterfully crafted by one of Australia’s most prolific rock stars. Different as they are, each track overflows with feeling and an exuberance that comes from being plugged into life. Everything Stevens has survived, learned from, mastered and made leads to this album.

“I’ve always worn my heart on my sleeve as a songwriter. But I always try to write things that people can relate to. We all go through the same things. We all have this emotional roller coaster called life.”

The album covers a wide spectrum of different sounds, from the classic powerhouse Jon Stevens of lead single, ‘Hold On,’ to the anthemic hook of the title track ‘Starlight’. There’s the soulful spiritual ‘Oh Lord’ whilst vivid lyrics fuel ‘Feel Like Letting Go’, ‘Scars’ and ‘Devil In My Heart’. Other highlights include the life-affirming anthem ‘All About The People’, ‘What Makes You Happy’ and the superb ‘Something Bout You’ which features guest vocals from Vanessa Amorosi.

And don’t miss the lonely ballad ‘One Way Street’ featuring Ringo Starr on drums, something Jon still finds hard to believe. “It’s just such an amazing honour. It’s probably my favourite song on the record really because it’s such a deep song and it’s not every day you get to meet one of The Beatles, let alone get one to play on your record!”

Recorded in LA and Nashville, all of the songs are co-written with Dave Stewart, co-founder of the Grammy-winning duo Eurythmics, who also produced the album as well as played guitar.  “We met each other for the first time and pretty much fifteen minutes later started writing songs” says Jon. “We just had great chemistry and we understood each other. We write from the heart. We write what feels good.”

Jon Stevens is recognized as one of the most talented rock musicians to emerge from Australia in recent memory. His career has gone from strength-to-strength: a record-smashing debut at age 16 with two consecutive No. 1 singles in his New Zealand homeland. Phenomenal success as a solo artist and as the lead singer/songwriter of rock group Noiseworks, a 21st-century liftoff to worldwide acclaim at centre stage with INXS (after the death of his friend Michael Hutchence), and as the original creator and lead singer of the Dead Daisies, during which he co-wrote their hit ‘Lock n’ Load’ with legendary Slash.

Stevens stands apart in the music scene, with a raw vocal power that won him attention first as a teenager and now as a veteran singer and songwriter. On ‘Starlight’ time has toughened his delivery while tapping into his emotional wellsprings more than ever before. 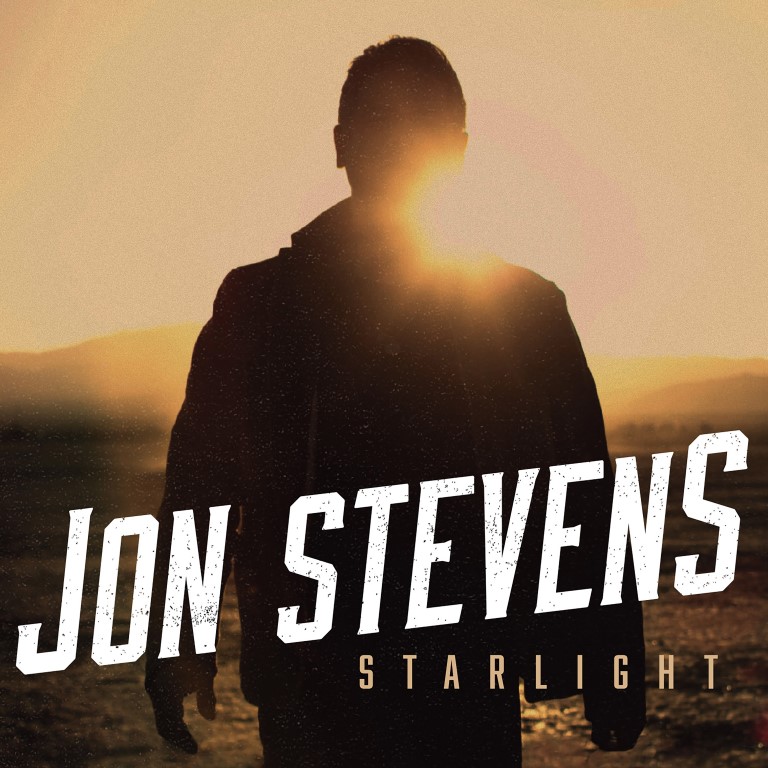 Previous article
Tasty Bap
Next article
REVIEW: JOSH TODD AND THE CONFLICT – YEAR OF THE TIGER (2017)