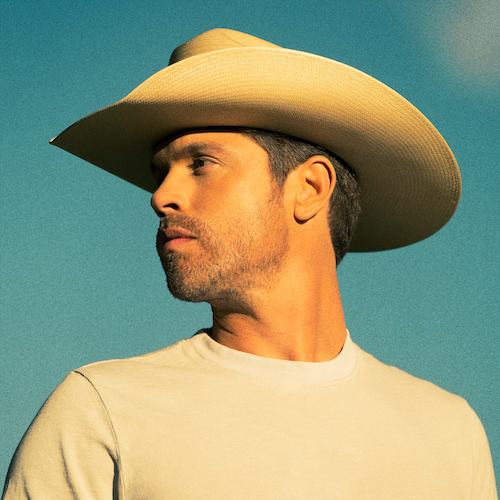 Broken Bow Records star Dustin Lynch is sailing on all the feel-good vibes in new release “Fish In The Sea.” The new track is available to stream/download worldwide now, listen here.

“It’s that time of the year! Time to keep the BLUE IN THE SKY and bring a little bit of that feel-good energy into the holiday weekend,” shares Lynch. “This song takes me on a vacation – living life on the water and in a ‘Party Mode’ state of mind. I hope it does that for you, too! Crank it up!”

The Lynch, Jordan Minton, and Matt Dragstrem-penned catch offers a beachy Country tribute to living life like a salt-kissed vacation. Letting his worries float away, his breezy vocals surf along gentle waves of rhythm, tiki bar gratitude, and choosing to look at the world through rum-coloured glasses. Hooking listeners ready for a good time, the same carefree spirit pumps through his adjoining music video directed by Brad Hersh and Jack Owens. Watch as Lynch boards the Nashville Party Barge for a cruise on wheels down Music City’s Lower Broadway plus a parking lot stop at Little Chill Beach, while welcoming real-life friends Cornbread and Corbin Wilson – also spotted in his “Party Mode” clip – along for the rowdy excursion.

WATCH THE “FISH IN THE SEA” MUSIC VIDEO

Toasting to his fifth studio album in the lyrics, “A lot of blue in the sky, blue in the sky,” “Fish In The Sea” is a continuation of BLUE IN THE SKY, which includes PLATINUM, six-week US #1 “Thinking ‘Bout You (feat. MacKenzie Porter)” – the longest-running Top 10 in Billboard Country Airplay chart history at 28 weeks and recently announced by Country Aircheck as the #1 Top Airplay Song of 2022 so far – and his highest career debut “Party Mode.” Named a Best Country Song of Summer 2022 by Country Now, his neon-buzzed current single is serving cans-up freedom to US Country radio at Top 20.