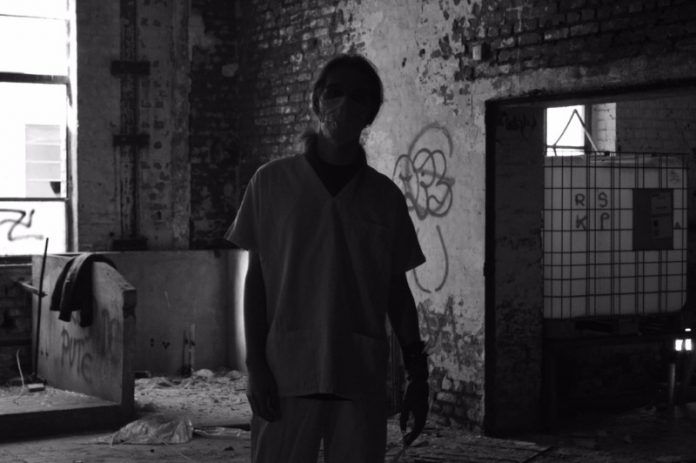 It’s a part of the story about The Nightstalker ( main character). The short movie takes place after Sercati’s last release : the EP “In the Shadows and Sidewalks”.

“In the Shadows and Sidewalks”:
https://itunes.apple.com/it/album/in-the-shadows-of-sidewalks-ep/id983414177

You can also download Sercati’s audio book ( that tells the story of the Nightstalker) here:
http://www.production-audio-esope.eu/catalogue-boutique/steve-fabry-le-journal-du-nighstalker/son-livre/

The story:
“The history of the Nightstalker is the epopee of an angel who decides to descend from Paradise in order to gain his humanity and his own existence. He will have to face disappointments and discoveries. But, he will also have to find his niche in the middle of mankind, to understand them, and to understand himself. He discovers the share of kindness in them, but also the deep suffering many of them feel. The angel feels that as a deep imbalance between the forces of good and evil. This awakening pushes him to help humanity in its search for balance. For him, it is also a question of gaining his redemption. He finds his niche while becoming like a guard: The Nightstalker. Lucifer sent some soldiers against him. The first fight was between the Nightstalker and the Hound from Hell (Album: The Rise of The Nightstalker), the enemy changed the mind of the hero and his way to see the world. We assisted to his doubt, his hidden fight with his faith and finally to the Rise of the Nightstalker. Now, the prince of darkness sent to him the Anesthetist, whose barbarism is equalled only by his madness, and the Nightstalker will be careful this time (Album: EP- In the Shadows and Sidewalks).”
Infos:
https://www.facebook.com/Sercati
https://www.facebook.com/Thenightstalkerofficial