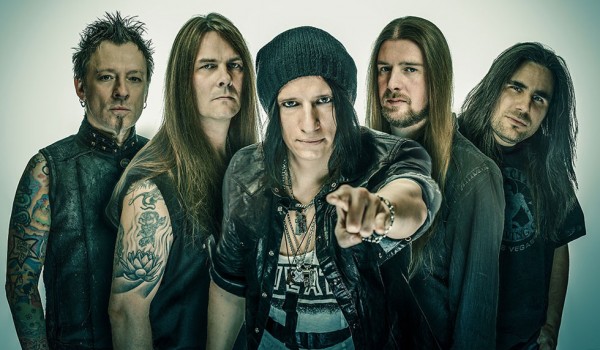 A singer named……Singer….joins German rockers. What are the chances?!

German heavy rockers MIRACLE MASTER have announced the addition of vocalist Ecki Singer (ex-SILVERLANE) to the group’s ranks. The band is working now on their sophomore album, to be released in fall 2015. Live shows with the new singer are booked for the summer.

The band commented: “We are extremely excited to announce and welcome Ecki Singer into the band as vocalist. Ecki has really been a breath of fresh air for us, his voice add more modern dimensions to our sound.”