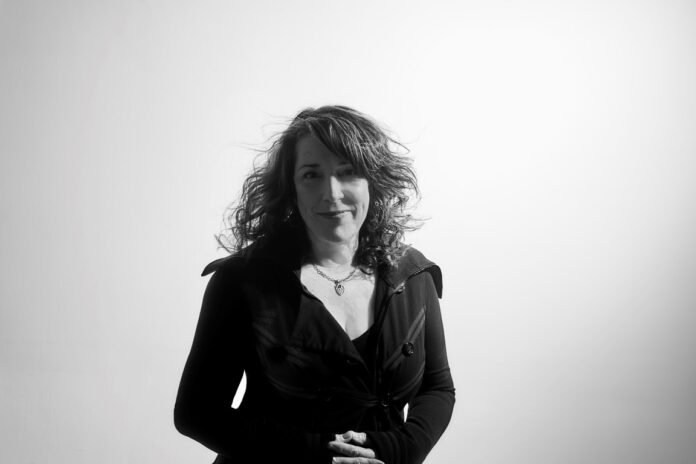 To celebrate the release Beth is excited to announce a series of exclusive instore events giving fans the opportunity to see her perform in intimate settings such as Banquet Record’s Fighting Cocks on May 17th, Brighton’s Resident records on September 23 – the day her new album comes out, and two Rough Trade events taking place at Rough Trade Bristol on September 25th and Rough Trade London on September 26th.

With a career spanning nearly 40 years, Beth proves she’s still as vital as ever with the first single from the album – ‘Hey Girl’ an anthemic reaction to the ‘Me Too’ movement, a song Beth calls her “celebratory shout out to our sisters making their way in the world.”

Beth Neilsen Chapman: “We were talking about the capacity for survival and overcoming the challenges that are part of being in the world as a female, balancing strength and vulnerability. As the writing of the song progressed, we touched on feeling lost, being taken advantage of, and navigating one’s safety and the experience of not being taken seriously.”

Inducted into the Songwriters Hall of Fame in 2016, Nashville based, Beth Nielsen Chapman has released fourteen solo albums and written seven #1 hits and songs recorded by the likes of Bonnie Raitt, Willie Nelson, Bette Midler, Elton John and Neil Diamond, plus many more. It’s been four years since her last album, 2018’s ‘Hearts of Glass’ and for the upcoming ‘CrazyTown’ Beth has signed to UK imprint Cooking Vinyl.

Beth: “CrazyTown’ is a collection of songs that reflect all the twists and turns of life, especially reflective of this wild ride we have all been living through. I’m looking forward to hitting the road with this new music finally seeing the light of day.”

To celebrate the release Rough Trade have a signed exclusive coloured edition of the
album. You can also get a personally signed and numbered Test Pressing on the D2C store, along with LP & signed CD via Amazon Pre Order.

Beth will also be returning to the UK for a new 20-date tour, kicking off on 18 October in Stamford. Full dates, dates below. Tickets here.

Previous article
EVERY BREATH YOU TAKE
Next article
ABSOLUTELY UNASHAMED