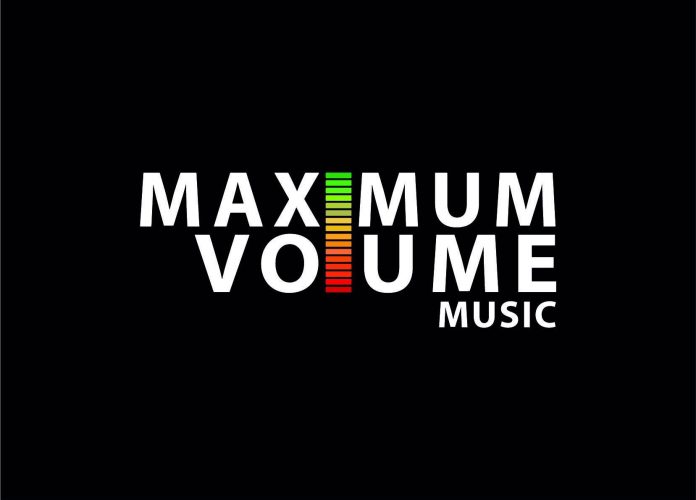 Where we will be, and what we will be reviewing in February. There’s a lot.

Each month it is Maximum Volume’s intention to get to as many shows as possible. It doesn’t matter whether the concert is at Wembley Stadium or the local pub, if the band is good, then Maximum Volume does it’s best to be there. In February 2015 we aim to be at the following shows.

All will be reviewed on the same night as the gig. Often at the gig. Cos we are good like that.