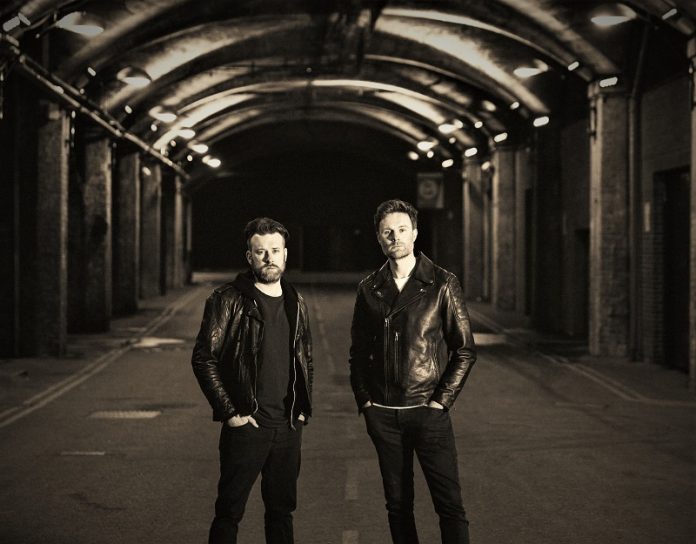 Fast-rising Rock duo Tooth & Nail released Ghost Train, their third single of 2017, on Friday 28th July. The new track follows Cryin’ For You and Troubled Times, which shot onto Spotify and national radio playlists in March and May and picked up press acclaim around the world.

Formed in late 2016, Tooth & Nail have wasted no time in crafting visceral, exciting & adventurous rock n’ roll songs that draw on 90’s Alt Rock and vintage Blues in equal measure. Like their previous singles, Ghost Train takes familiar elements and twists them into new shapes with yearning Motown soul, a grunge-rock chorus and stomping garage-punk breakdowns all in the mix.

“Ghost Train is about that point in a relationship where you’re torn between fighting for each other and moving on” says singer/guitarist Daniel Pearson of the new song. “A big influence on me are those heartbreaking old soul records and blues songs about love gone wrong, and everyone can relate to that. As well as that, we wanted to take the song somewhere unexpected sonically by bringing in some big riffs and time changes.”

For more info, head to toothandnailmusic.co.uk