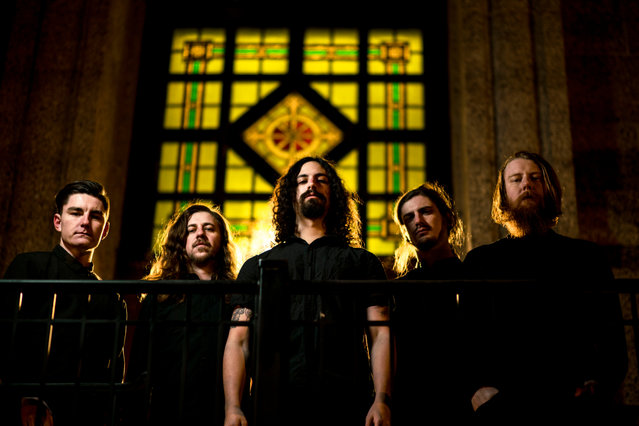 For the first time ever, depressive suicidal black metallers GHOST BATH have released their debut album »Funeral« on all digital services. Having initially emerged from the DSBM underground in February 2014, this debut full-length release with 12 haunting tracks shed a first light on the phenomenon of GHOST BATH, but has never been available on any streaming platform… until now.

Download or stream »Funeral« at the following link:
http://nblast.de/GhostBathFuneral

The strictly limited vinyl edition of 500 copies as well as special bundles that the band offered via https://ghostbath.bandcamp.com are already sold out.

GHOST BATH refers to the act of committing suicide by submerging in a body of water. The band writes and creates under the assumption that music is an extension of one’s own soul. They journey through the sorrow and sadness that all lives experience, but leave a glimmer of hope. They portray both deep anguish and angelic soundscapes that are sure to leave an impression on the listener. The band started in October of 2013 with the release of their self-titled EP on Solitude Productions. This was followed by their debut album titled, »Funeral«, which was released on Pest Productions in June of 2014. The band’s sophomore album, »Moonlover«, was released in April of 2015 through Northern Silence Productions. A reissue was released by Nuclear Blast Entertainment in June of 2016 and the second part of that concept album circle, »Starmourner«, followed in spring 2017. The third and final part of the tryptich is currently in the works.
—
More info:
www.facebook.com/blackghostbath
www.nuclearblast.de/ghostbath
www.twitter.com/ghostbath