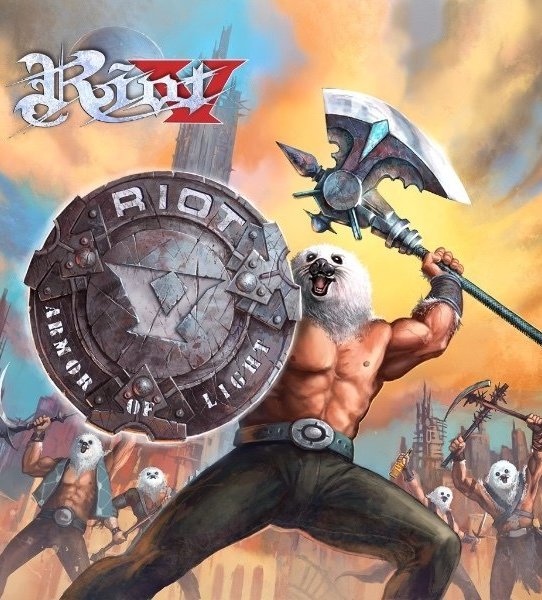 Today, the band have released the second trailer giving another glimpse inside this forthcoming release:

Mastermind Donnie van Stavern (bass) states:
“‘Victory’ is the first song on the new album “Armor of Light” and the first song I wrote for it! I’m taking it back to my writing roots of “Thundersteel”/”Privilege of Power” style, a fast no holds barred face melting assault on your ears! Although it is about a victorious battle of Thunder Bay it also means a victory of sorts for us and the fans for keeping the torch burning! Rise up your voices strong and scream along cry out…Victory!”