GET THE ADRENALINE FLOWING 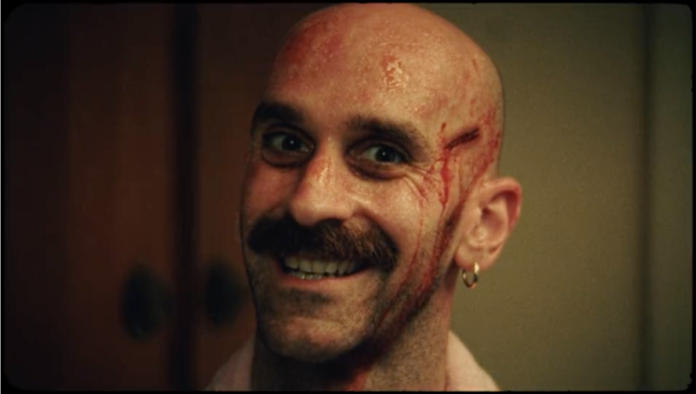 Multi-platinum-selling rock band X Ambassadors have shared the video for current single ‘Adrenaline’.  Directed by Daniel Iglesias Jr., the clip finds the band’s front man, Sam Nelson Harris, in a chaotic state of mind as he puts himself in extremely dangerous situations, pushing the boundaries of life in search of that adrenergic high. The video is indicative of the mental health struggles that people face every day, including Sam.

Sam Nelson Harris says about the video, “Usually I’m pretty good at keeping it together, but when I was working on this album, I felt like I was LOSING MY DAMN MIND… making this album was a test for me, to see what would happen if I let myself lose it. ‘Adrenaline’ was one of the last songs written for the album and, I feel like, perfectly captures that sentiment. For the video, I wanted to do something that felt a little slapstick / psycho. Fun and dangerous. But it was Daniel (Iglesias Jr.)’s idea to throw me out of a goddamn airplane.”

Today the band also reveals the track listing for their third full-length studio album The Beautiful Liar.  Fans who pre-order the album will receive ‘Adrenaline’, and previously released singles ‘Okay’ and ‘My Own Monster’, instantly. The Beautiful Liar is set for release September 24th via KIDinaKORNER/Interscope Records/Polydor. Full track list below.

‘Adrenaline’, ‘Okay’ and ‘My Own Monster’ mark the start of a compelling new lyrical direction for X Ambassadors and is the first new music from the band since their hyper-creative multi-part project (Eg). A three-song effort released in early 2021, (Eg) found the band collaborating with a series of similarly forward-thinking artists, including Earl St. Clair, Terrell Hines, and Jensen McRae.

The band will be visiting the UK in 2022 in support of the new album The Beautiful Liar and will play two very special shows in February with tickets available now via Ticketmaster.