Get A Room In Streatham 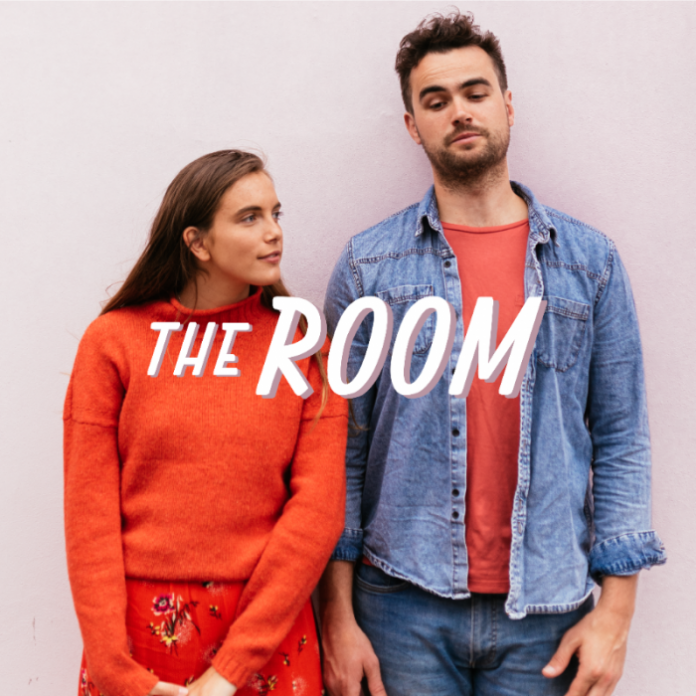 Ferris & Sylvester have announced their brand new EP Made In Streatham, out February 2nd. To mark the announcement, the duo have released the lead single, ‘The Room’, which is out now as an instant-grat with pre-orders of the EP.

‘The Room’ is a beautiful slice of autobiographical Americana, detailing the pair’s life in Streatham, London.

Regarding the single Ferris & Sylvester say, “The song was written in our bedroom in Streatham Hill. It’s a simple portrayal of what we were going through at the time. It seemed everyone around us was experiencing something similar; bad jobs, bad relationships, long days, crumbling ceilings. We wanted to capture that mix of feeling desperate yet hopeful for the future, something all of us have experienced. We then recorded it in our front room with our favourite musicians. It’s part of a collection of songs that represent a defining moment in time for us, so it was only right to record it our way in our South London flat.”

‘The Room’ is the first taste of new music from Ferris & Sylvester, following the release of their critically acclaimed debut EP The Yellow Line earlier this year. It saw the pair toppingRolling Stone Magazine‘s 10 New Artists You Need To Know list, while also receiving praise from The Independent and more along the way.

Ferris & Sylvester are undoubtedly one of the most impressive and exciting new singer/songwriter talents on the UK scene and have had great support from BBC Radio 2and have been championed by BBC Introducing.

The duo are regulars on the London live scene and have played numerous shows across the capital. Ferris & Sylvester will be playing a three-week residency on Thursdays at The Spiritual Bar, Camden from October 5th – 19th and have more announcements to follow shortly.

Their new single ‘The Room’ is a glimpse through the window of a house full of goodies to be found on Made In Streatham.

Previous article
Ship Shape Up
Next article
In Good Order