Get Ready For A Concrete Burial 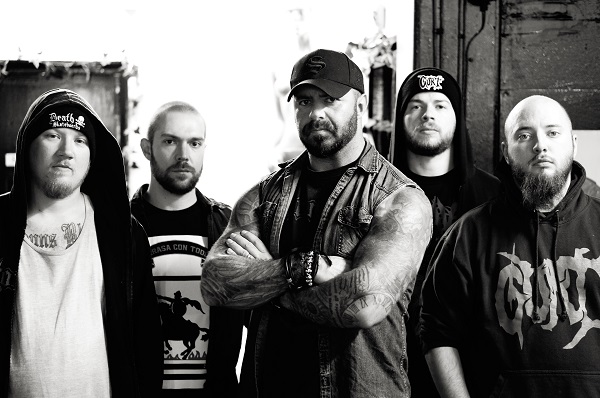 Diesel King play aggressive & abrasive music which has been described from sludge to hardcore to death metal.

The London mob have been on various tours and have supported bands such as Corrosion of Conformity, Eyehategod, Entombed and many others. Playing in the UK and Europe and featuring on various high profile festival bills such as Bloodstock, their live shows are likened to being punched in the face repeatedly.
With two brilliant Eps under their belt the band are set unleash their debut album in 2015 “Concrete Burial” and look to continue their dominance in the UK metal scene.