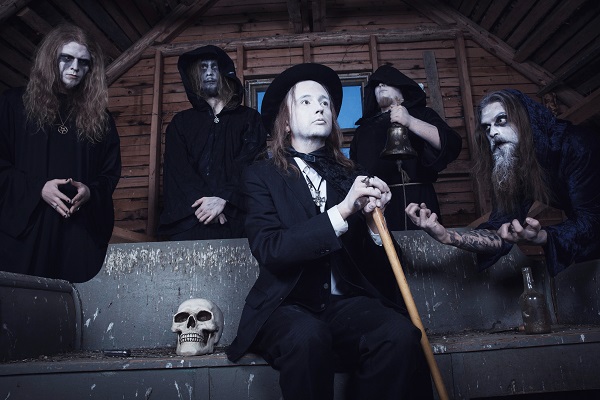 Funerary Bell Are Back, Back Back

Finnish occult black metal band Funerary Bell releases new EP four years after their debut album ”The Coven” (2011). EP titled Graveyard Séance will be released on May 4th 2015 by Saturnal Records which marks the first release spawned from the bands recent signing to the label’s roster.

The band is already working on with their second full-length which will be also released by Saturnal Records later on. Expect nothing but relentless occult black metal from Finland which ethos draws from horror, mysticism and 90’s black metal.