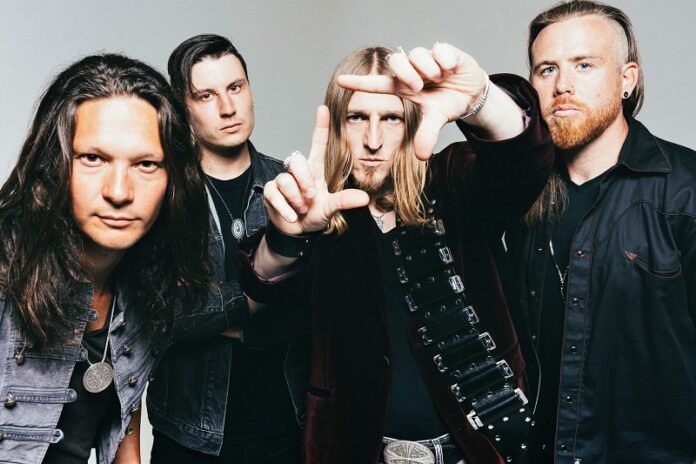 Bad Luck Friday’s self-titled debut album is released by Wilde Fire Records on Friday 2 September 2022. This is being hailed as one of the most highly anticipated debut albums from a British rock band in years. The album is available to pre-order on CD and coloured vinyl from www.badluckfriday.com, and available to pre-save in digital format HERE.

The first single and title track, ‘Bad Luck Friday,’ will be released Friday 1 July 2022 and is available to buy and stream HERE. The official music video for the single can be viewed on YouTube HERE.