Get On Their High Horse 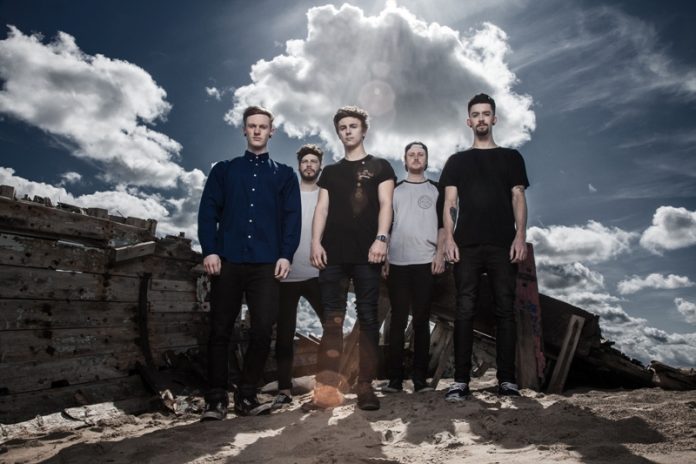 Birmingham’s OCEANS ATE ALASKA unveil their new music video for High Horse as they prepare for their home coming headline tour across the UK in June.

The song is taken from the band’s debut album Lost Isles which Rock Sound magazine declared“could see them reign over the UK scene”, out now on Fearless Records. The video comes as part of OCEANS ATE ALASKA’s ’90 Days To Warped’ takeover, featuring the band before they embark on their first Vans Warped Tour run this summer across the USA, immediately after the UK headliner.

Filmed in Los Angeles, CA, the High Horse music video brilliantly highlights the band’s unyielding ferocity while showcasing their equally impressive technical skill and aptitude for taking listeners on an unforgettable journey through their unique, progressive strain of experimental modern metalcore. The band shot the video during a busy touring season and between back-to-back U.S. tours, having toured alongside Chelsea Grin, Northlane and label mates Blessthefall andWage War, among others.

“We’re excited to finally release a music video for this crowd favourite,” says vocalist James Harrison. “Since we released our debut album Lost Isles we’ve heard you all shouting the lyrics of ‘High Horse’ back to us, and we can’t wait to see even more of you scream your lungs out on Warped Tour this summer. Enjoy! #432Crew”

UK headline dates with support from Fathoms and Loathe: