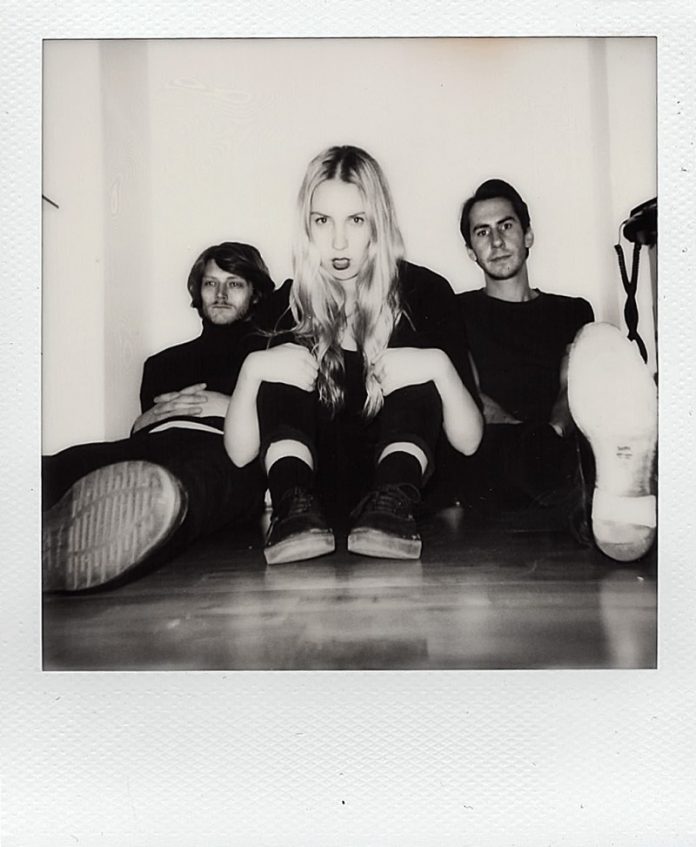 London-based Slowcoaches are streaming their new single ‘Ex Head’, which will be released on 26thFeb via Leisure & District (both digitally and on 7”). As vocalist/bassist Heather Perkins reveals: “This song is about a million things but mostly, it’s a song about spending too much time with people that drain your emotional resources. But also being that person that drains the emotional resources of others. It’s about having to identify and separate yourself from that person, or learn to handle that part of your brain that constantly drains your body of energy.

The title refers to two things; having someone on your mind all the time (the ex in your head), so much that your brain becomes a warped cassette playing over and over and also to losing a part of your mind that you wanted to squash. At the time I wrote it, I was trying to pull apart the light and the dark sides of my mind and work out why the negative side was so overwhelming. Once I did that, I could stop moving in circles.”

‘Ex Head’ is the first single to emerge from Slowcoaches’ forthcoming debut album which should see the light of day at some point this year. To coincide with the release of this first nugget of new music, the band will be taking their show on the road across the UK. Dates below.

Self-genrifying themselves as ‘Slack Metal’, Slowcoaches defy being pigeon-holed into any particular traditional or popular modern genre trope, instead carving out a niche that’s all their own. The band’s rowdy live show is the perfect vehicle for their tongue-in-cheek fuzzy but hook-laden and poppy noise-spheres which tend to induce dancing and fist-pumping in equal measure.