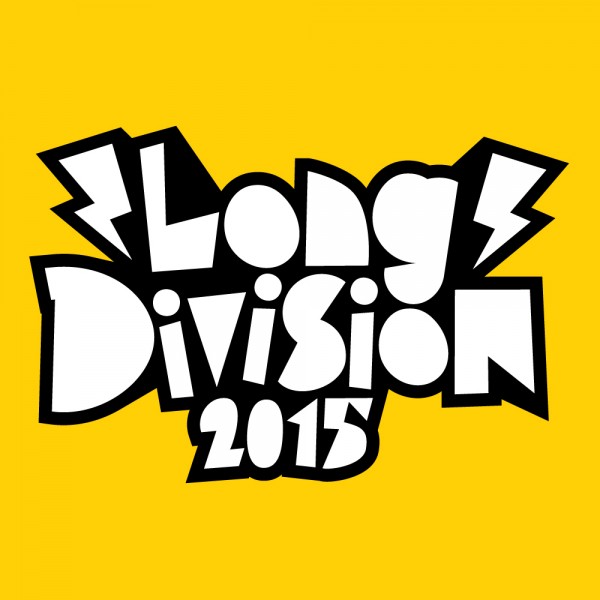 West Yorkshire is set to rock as Long Division Festival announces the first 30 bands and the return to the June date. The festival will play host to 90 bands across 7 venues in Wakefield city centre, all over the weekend of the 12th – 14th June whilst celebrating their fifth Birthday.

Moving back to June, the festival was bolstered by the addition of the stunning Unity Works venue last year as the venue opened its doors for the first time with The Cribs. This year, Unity Works will remain the festival hub whilst welcoming back The Hop and the Wakefield Theatre Royal. The festival has also received a 16+ years certification so the city’s younger fans can enjoy the whole festival. A seriously reduced ticket price for 16-18 is available too. The venues taking part include Unity Works Major and Minor Halls, The Hop (Upstairs and downstairs), Wakefield Theatre Royal, The Orangery, Westgate chapel and Players.

Leading the first announcement of bands and opening the festival are one of the UKs finest and longstanding bands, British Sea Power, who will play a special Friday night show (separate ticket) at Unity Works.  Headlining Long Division on the Saturday this year are Ash, one of Northern Irelands greatest musical exports who are finally back on the road.  Local Yorkshire heroes Pulled Apart By Horses are joined by London rock heads Fat White Family and 6music darlings and band of the moment Menace Beach. Long Division will showcase lots of local talent including Sam Airey, Forever Cult, CrybabyCry, Brawlers and many more to be announced in the next weeks.

“We’re really excited to be back on the road this year with a new record and to be playing clubs and festivals again. The new tracks are sounding great and we can’t wait for people to hear them along with our hits that we still love to play. By the time we get to Long Division Festival in Wakefield we’ll be fully firing.”

Quote from Pulled Apart by Horses:

“Long Division is a fantastic new local festival for us here up north which has some really eclectic and vibrant line ups. We’re exceedingly happy to have been asked to come and headline one of the days this year. This festival is definitely one for the diary if you love music!”

“It’s hard to believe it’s five years since I started Long Division. Wakefield has come a long way in that time. The thing that excites me most about Long Division is that it still excites me. It’s still so much fun to organise, and to see and hear such amazing bands in my hometown. And then to meet people from all over the country who have travelled here and are having such a great time. I’ve just got back from a trip meeting the big artist booking agents in London; they all know about Wakefield now, because of this festival.
I’m so pleased to have Ash play in Wakefield. Although they are seen as a guitar band, I think they are one of the best pop bands ever. Tim Wheeler writes amazing, classic pop songs. Long Division has always been about true Indie music, the alternative, the DIY. I think Ash embody that, it just so happens they have some of the catchiest songs ever! To see and hear the sing-alongs in Unity Works will be amazing. And yet, they are only the tip of the iceberg for a line-up with over 80 bands.”

Full Line Up Below: