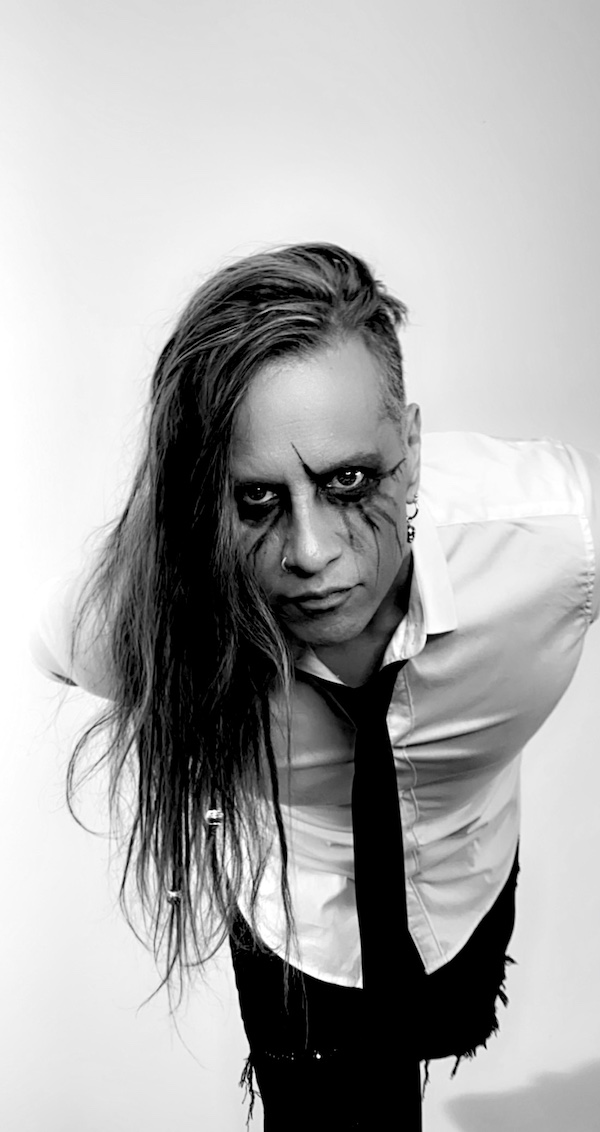 THE BLACK SKELETON’s new and 5th single, ‘Be Free’ is available now on digital platforms via Golden Robot Records.

‘Be Free’, is “something very pretty we wrote while waiting to do an interview one afternoon” states frontman Quinn Gardener-Kane. ‘Be Free’ is about bringing the best of times home with you. The track features Quinn’s then 7-year-old daughter Vader, singing in the background.

THE BLACK SKELETON is the project featuring Quinn Gardener-Kane, best known as the charismatic singer of Australian funk/hard rock band, DEFRYME. ‘Be Free’ follows recently released singles ‘The Ledge’, ‘Total Control’, ‘Out of Our Minds’ and ‘All Around Me’ and sees the band starting to establish themselves on the rock market.