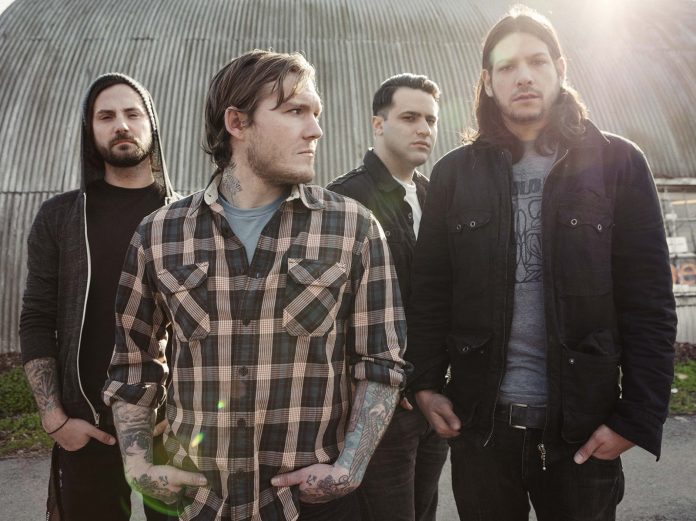 The Gaslight Anthem has announced a very special series of shows celebrating the 10th anniversary of their milestone second studio album, THE ’59 SOUND

The New Jersey-based rock band will travel North America and Europe performing the album in its entirety, with dates beginning May 27th at Washington DC’s legendary 9:30 Club and then traveling into mid-August, stopping for four shows in the UK including a night at London’s Eventim Apollo Hammersmith on July 20th. As previously announced, The Gaslight Anthem will also perform THE ’59 SOUND in its entirety at this year’s Governors Ball Music Festival.

Fan presale begins January 30th (pw: 59SOUND), with all remaining tickets to be released to the general public on February 2nd. For complete details and ticket information, please visit: www.thegaslightanthem.com.

THE GASLIGHT ANTHEM PERFORMING THE ’59 SOUND 2018

Released by SideOneDummy Records on August 19th, 2008, THE ’59 SOUND officially saw The Gaslight Anthem break out as one of the most electrifying groups, marrying their punk roots with classic FM radio scale to craft a soulful and exhilarating vision of American rock ‘n’ roll. Songs like ‘Old White Lincoln’, ‘Great Expectations’ and the worldwide smash title track proved transcendent modern rock classics, fuelled by heroic hooks, huge choruses, and lead vocalist-guitarist-songwriter Brian Fallon’s masterful chronicles of love, loss, and the broken hearted, of summers gone and dreams still to be met.

The Gaslight Anthem’s fifth and final studio album, GET HURT, made top 5 chart debuts in both the US and the UK upon its August 2014 release via Island Records. The band made its last live appearance at the UK’s Reading Festival on August 30th, 2015.