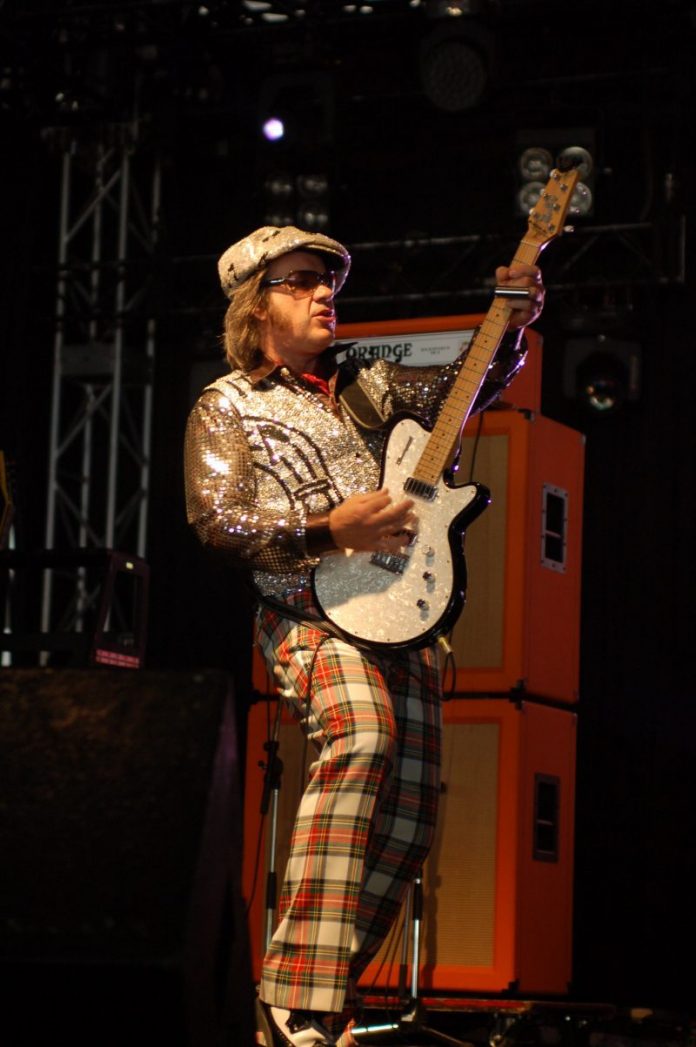 After the release of his self-titled solo debut last month.  Known first and foremost as a punk rocker, who has collaborated with the likes of Joe Strummer, Public Image’s Jah Wobble and Generation X’s Mark Laff, and built a cult following as leader of punk-blues trio The Bermondsey Joyriders, Lammin dealt listeners a curveball with his sublime and surprising first solo offering.

Crafted under the direction of late Pistols producer Dave Goodman, the album hears Lammin swap punk rock for a shape-shifting blend of 60s psychedelia, progressive rock elements, and tripped out delta blues.  While presenting a fresh side to Lammin’s boundless songwriting talents, it also immortalises Goodman’s skill as producer. Having been stashed away for many years, after Goodman’s tragic passing in 2005, it’s a true ‘buried treasure’ release, which will be right at home in the two Mecca-for-music-fanatics independent record stores that Lammin and his acoustic guitar are set to grace.

Both dates have some personal significance to Lammin, and to his close working relationship with Goodman, from which the album emerged. Raven’s Records in Beckenham is “literally a few streets down” from Goodman’s former Mandala Studios, where the bulk of the recording was completed more than a decade ago.  Meanwhile, Lammin says of his appearance at All Ages in Camden, “I particularly wanted a gig for the album on April Fool’s day, as it was a day that me and Dave Goodman spoke about a bit”. He explains that the figure of the fool was often in their minds as these philosophical, dramatic, and dream-like songs took shape; “we both found it interesting that in a lot of Shakespearian plays, it is the court jester or the fool (who often is only pretending to be a fool), is the only person who is actually is privy to all information – because nobody takes him seriously”.