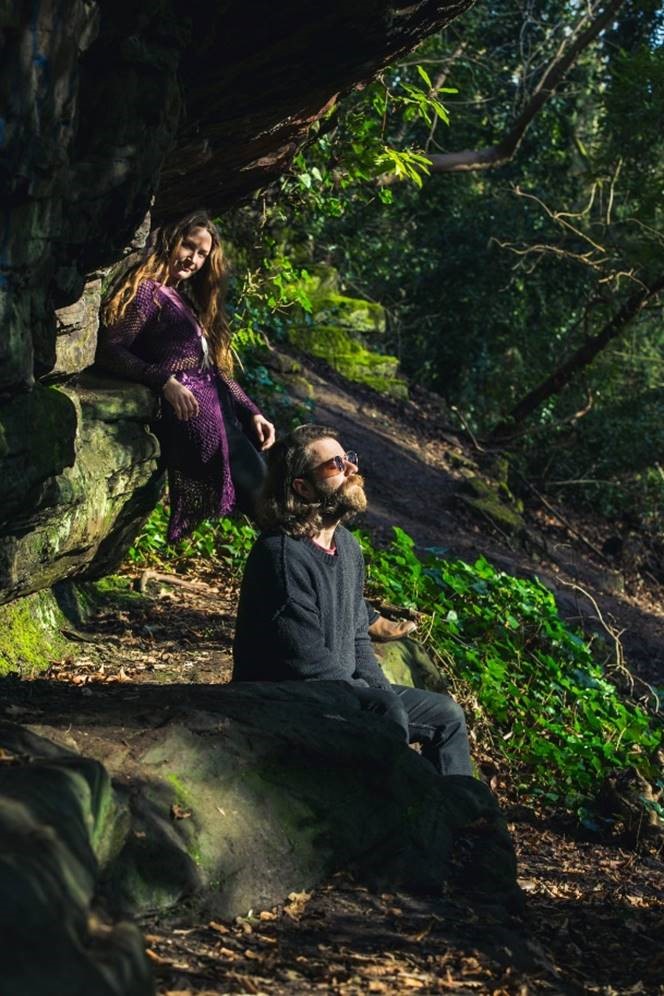 Produced by Tedeschi Trucks Band’s Tyler Greenwell, the album is a colourful melting pot of Americana, rock, folk and psychedelia with Seafoam Green’s and own musical identity, by way of their Irish & Liverpool roots, fully stamped over it. The album is available to now on CD, vinyl or download here: https://www.diggersfactory.com/vinyl/240136/seafoam-green-martins-garden

Seafoam Green’s next single from the album, is perhaps the album’s most indie-pop leaning track. Shining electric guitar chords, emotive piano and Muireann McDermott Long’s stunning vocal set out a powerful ballad as the band ponder, “What if your love is not enough?”.

On the new single, the band said, “Maggie is based around the notion that just because someone loves you, it doesn’t mean you have to sacrifice your own happiness to spare their heart. It’s a song about new horizons; taking control of your situation and not looking back.”

If you weren’t aware of Seafoam Green yet, now is the time to get your ears on their music. Combining the best of the old with the best of the new, they are a quality outfit, serious about continuing to make a mark on the music world. ‘Maggie’ is yet another example of the band’s top notch songwriting, superb versatility and and why ‘Martin’s Garden’ has been so highly lauded.