Furyon Change The Date Of Their Salvation 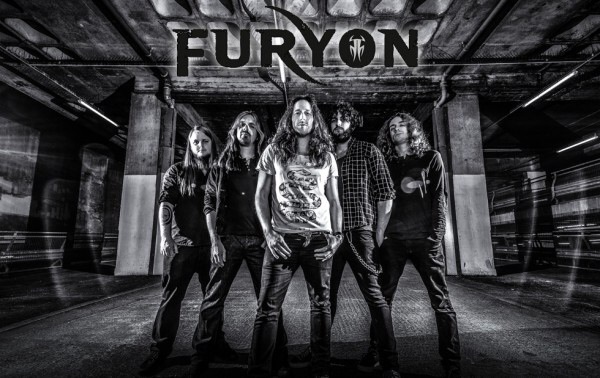 New album will now come out at the end of Feb

UK rockers FURYON will release their second album, “Lost Salvation“, on February 23 via Dream Records in UK/EUROPE. What’s to be expected is more explosive guitar riffs and solos in well-crafted song form. Expressive vocal delivery and melodies to scream along to. A possibly darker album still with progressive elements and a grungy edge. US/CANADA/JAPAN release date to follow.

While you are waiting, here’s a classic Furyon track to whet the appetite.