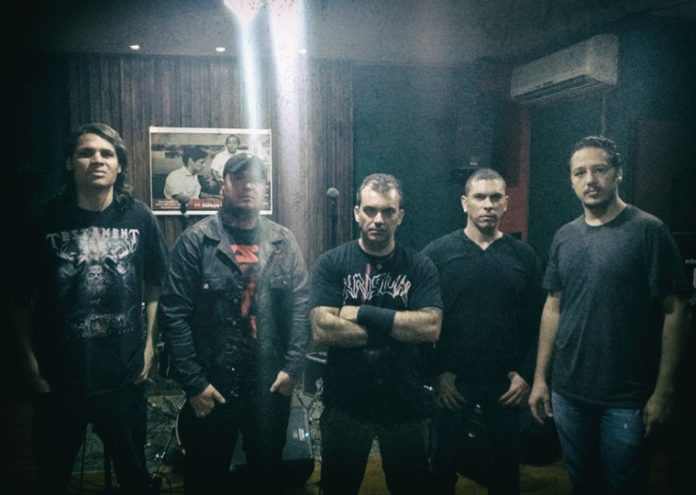 New record streams
Brazil’s LIFE IN BLACK have unleashed their debut album ‘Broken Ego’ and are now streaming in full at the following links:

Featuring nine tracks, ‘Broken Ego’ was recorded and mixed at Sign of Sanity Studio in São Paulo plus mastered at the giant Absolute Master.