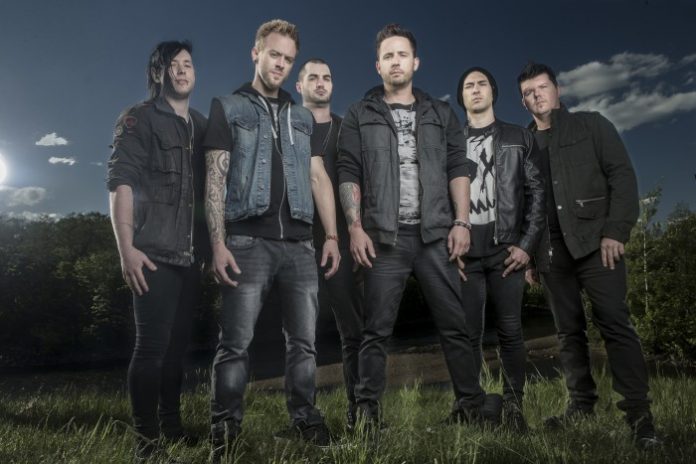 And waving their middle fingers proudly in the air

‘Through It All’ is the first single to be taken from the forthcoming album.

Hailing from Lancaster, Pennsylvania; the sextet features double front-men Matt Brandyberry (responsible for the relentless twisting verses) and Chris Musser (delivering razor edged vocals) and they are already dealing in the sort of arena-ready anthems that will make you want to kick your 9-5 into the middle of next week.

Fuelled by the monotony of dead end jobs in a small, post-industrial blue collar town, FATN have written a collection of gut mangling tracks blending rap, rock, metal and riffs to create a dynamic aural antidote to the modern life grind.

“When we were recording the album, we were all holding down full time jobs,” explains Musser

“To put it bluntly, there’s a lot of ‘Fu*k you’ on this album,” laughs Brandyberry. “A lot of stuff about shitty relationships, about working hard for something and people telling you can’t do it, about never accepting that things are just ‘beyond you’. We’re not the cool band from LA or New York or any of those places, we’re six regular guys from a regular place but that is in our favor, not against us. We understand what it’s like.”

With a US arena tour with Five Finger Death Punch and Papa Roach already under their belt and a record deal along side some of the best known rock acts out there, From Ashes To New look set to take their message to a bigger stage they could have ever imagined.

Pre Order ‘Day One’ below 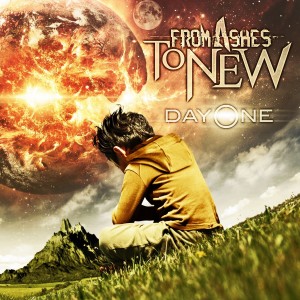 Tracklisting for ‘Day One’