From Knotslip To errrr Slipknot 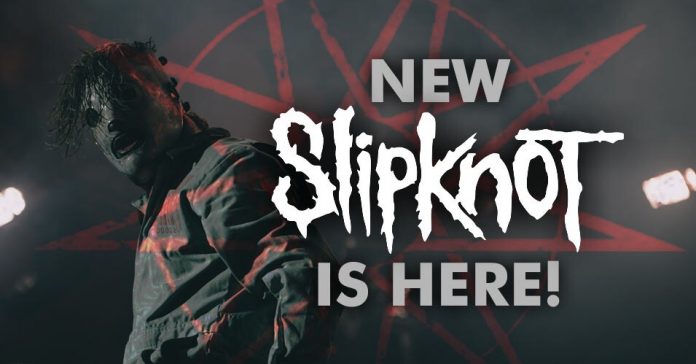 In a week where Iowa’s favourite metal Herbert’s decided not to reveal their new members, they have posted a new track

We might have included the news about Knotslip earlier, but now it’s the real thing.

You can argue all day long about the hype surrounding the band – and it seems everyone and his pet dog knows exactly who the new members are that they won’t reveal – but what you can never say is that Slipknot aren’t always compelling.

Over the years, they have released some brilliant songs, and this week they stuck out ” The Devil In I” on YouTube.

This is the second song released from their new album “5-The Gray Chapter” which is out on October 20th, following on from last months “The Negative One” .

The gory video – directed by the bands own Clown – shows a man being pecked to death by a crow.

Everyone’s had a say about it, so we thought we would put it on too. Let us know what you think!