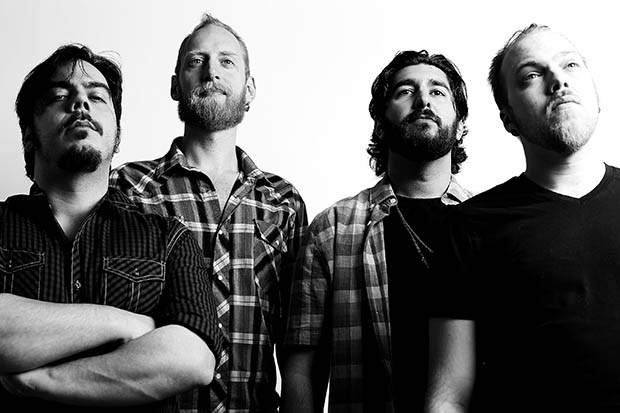 Every band has a rock legend that truly influences them as musicians and thus adding to their creative process in song writing. One such rock n roll god that the world needs no introduction, Keith Richards has inspired Montreal rock saviors VINYL HERO to release a FREE download of their tribute track named after him, which available at the following link below and is one of five songs from the band’s upcoming EP ‘Seven Days On A Train’ due out on May 6th.

Vocalist Ray Howard comments: “Nobody ever paid tribute to one of, if not, the true king of rock n roll. We wanted to tell that story!”