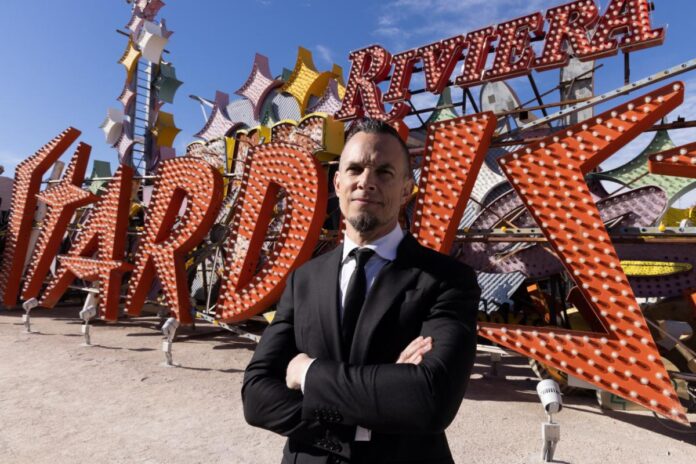 Following the success of their charity concert at The Abbey in Orlando, Florida in May, TREMONTI SINGS SINATRA is coming to London.

Performing for one night only, GRAMMY® Award Winning musician, producer, author and founding member of rock juggernauts Alter Bridge, Creed, and Tremonti, Mark Tremonti will treat fans to an evening of Sinatra classics at indigO2 on Thursday, 15th December. Joined by surviving members of Frank Sinatra’s US and UK touring line-up, it promises to be a night to remember.

Whereas the US performance raised funds for NDSS (National Down Syndrome Society), all proceeds from this performance will benefit UK-based charity DSI (Down Syndrome International), to ensure more local beneficiaries.

For such a special event, fans are strongly encouraged to dress to impress and come in smart attire, to befit the occasion.

TREMONTI SINGS SINATRA has shared 4 videos from the studio recordings: I’ve Got You Under My Skin, I Fall In Love Too Easily, Fly Me To The Moon, and My Way.

Previous article
FIRE A BROADSIDE
Next article
RAIN ON THE WAY