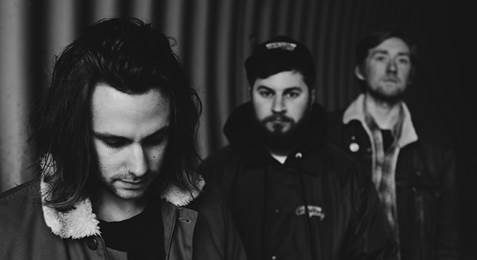 Since the release of ‘I’m Not Well’, Black Foxxes have completed their first ever headline tour, taking in not only the UK but also the US, as well as performing at festivals all around the world.  And now, Black Foxxes ready themselves for the road once again as they are confirmed to appear as special guests to Taking Back Sunday for two shows this February…

DATES WITH TAKING BACK SUNDAY

But the exciting news does not end there, we can now reveal that BF will be joining two more fantastic UK tours; the first being with VANT this coming March and the second withYou Me At Six throughout April.

DATES WITH YOU ME AT SIX

Tickets for all shows are available now from all the usual outlets.

BF released a digital only 3-track EP ‘Headsick Sessions [Live]’ at the end of 2016, making their vibrantly heartfelt performances of ‘My Wrecking Ball’ by Ryan Adams, ‘Molten Light’ by Chad VanGaalen and ‘Neige’ (acoustic) available to fans for the first time.