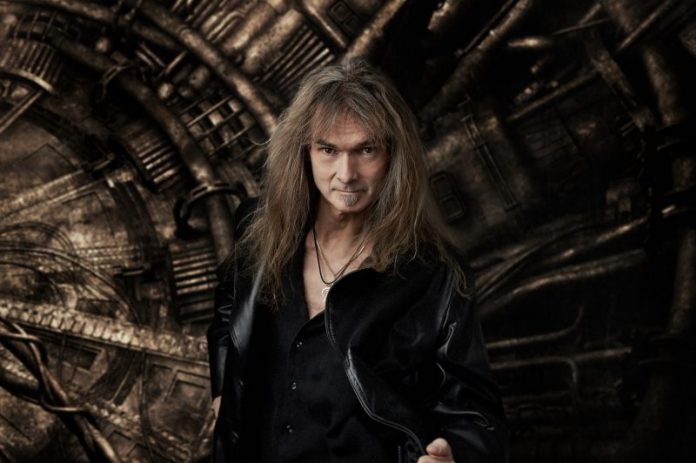 On February 7th, Ayreon revealed a contest on Facebook, for all “creative Ayreonauts who like making music videos“. The mission was to make a video for ‘The Source Will Flow’, the third instant grat track from THE SOURCE, the exciting new chapter in the Ayreon saga. Today the four best video’s are revealed.

Arjen Lucassen elaborates: “About a month ago we asked the fans to make a video for the atmospheric track ‘The Source Will Flow’ from the new Ayreon album, and we received positive reactions from over a hundred applicants. We chose the best artists and they sent us four excellent videos! We felt it would be a great idea to have the fans choose the winner. So please check them out and vote for your favorite video, I’m very curious! And of course… I hope you enjoy the music as well :-)”

From March 21st to March 30th, viewers can decide which video they like best, by voting on Arjen’s website, at http://www.arjenlucassen.com/ay8/video-contest.  The video that garners the most votes after 7 days, will be declared the winner. The winning video will be the featured video on the Ayreon YouTube channel, as well as being a native upload on the Ayreon Facebookpage, and the winner will receive a fantastic Ayreon bundle. The three other finalists will get a special package of Ayreon goodies as well.

Chronicle 1: The Frame
01. The Day That The World Breaks Down
02. Sea Of Machines
03. Everybody Dies

Chronicle 3: The Transmigration
08. Aquatic Race
09. The Dream Dissolves
10. Deathcry Of A Race
11. Into The Ocean