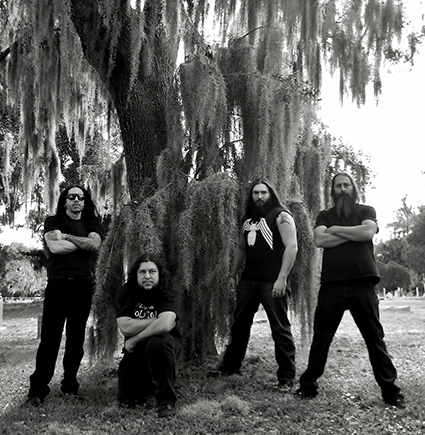 FORESHADOW’s original bassist Maggot has rejoined the band in time for the recording process for their new album.

Since leaving FORESHADOW when the initial line up disbanded in 2010, Maggot played with two notable Tampa Metal Bands, Ulcer & Forged With Blood. 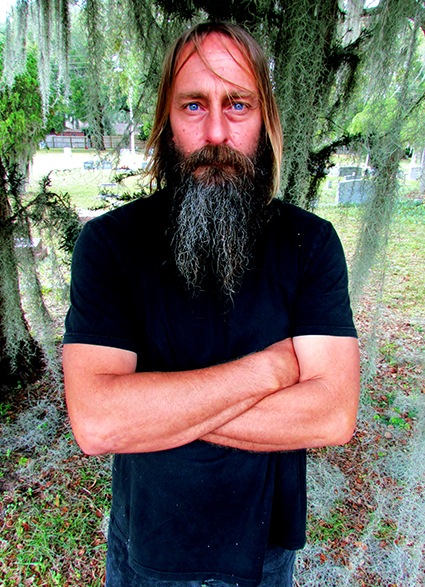 Maggot’s first official appearance back with the band will be on their upcoming album “Ashes of Forgotten Gods” which will be released in 2015. The band is currently working with Chris Brickman (Obituary & Lacuna Coil) on the production side of the album & the recording will be completed at Red Room Recorders.

When asked about welcoming back Maggot to the band the remaining members had this to say:
“We are really excited to have Maggot back in the line-up. We can’t wait for everyone to hear him on our new album.”