For Those About To Die, We Salute You 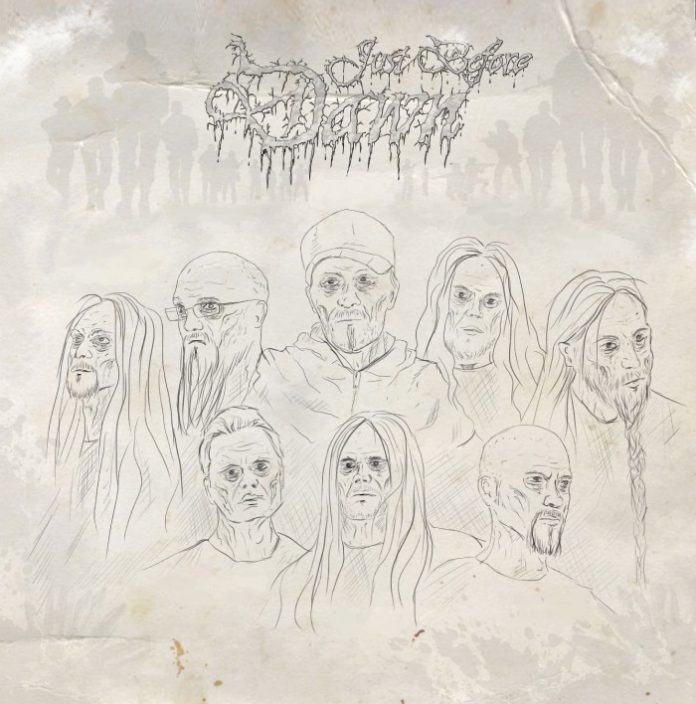 We stream Just Before Dawn’s new one

Just Before Dawn started out as a one man project, but quickly grew in to a small army!

The project moves forward with some free download releases, and JBD starts working on the new EP The Dead and those about to Die!