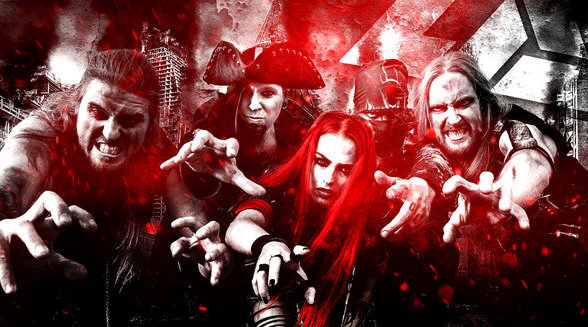 The album’s artwork was created by no less than SABATON’s Chris Rörland.