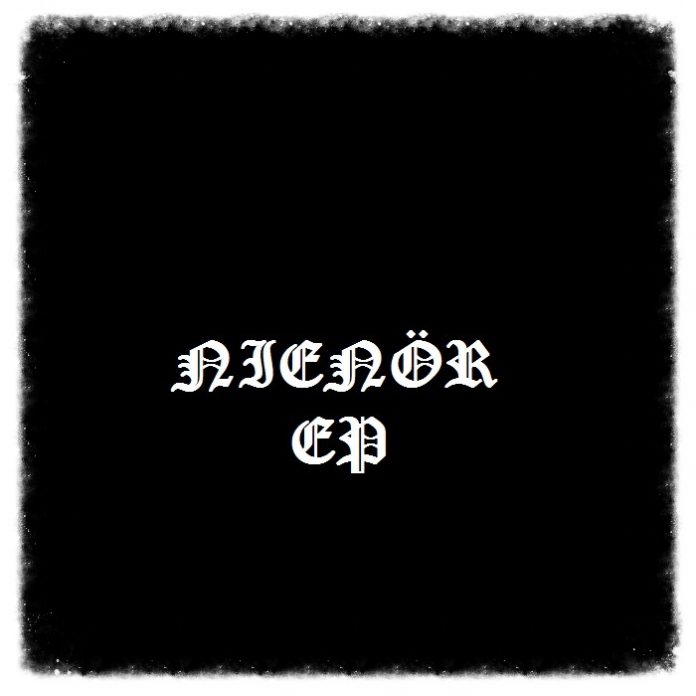 When we started MVM, we never thought we’d cover Portuguese neo-folk. But there you are. Rock n roll comes in many forms

Nienör is a neofolk project formed by the two brothers Diogo Ferreira (guitar/vocals) and Francisco Ferreira (saxophone). Their musical base lies in the neofolk that has been done in Europe for the last 15 years. However, they offer a different approach because of the saxophone which gives an exotic and experimental feeling to the genre.

During 2014, the band has shared some tracks at their bandcamp page and in December of the same year, they’ve compiled the 3 already shared tracks with two new ones and released the debut EP/demo. Which was released earlier this month.