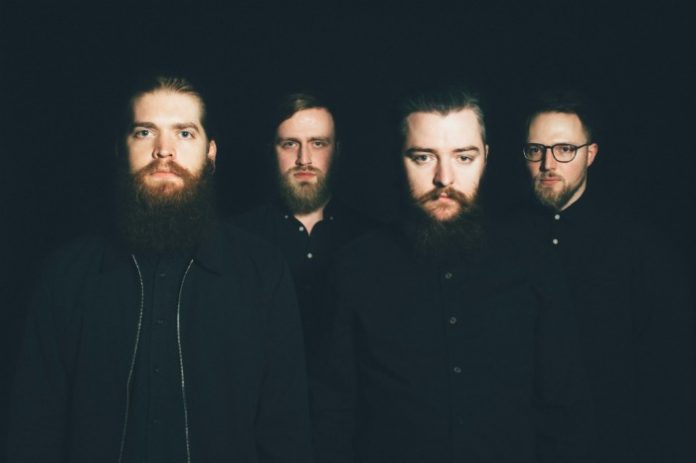 Progressive post-rockers FOES are set to embark on a co-headline tour next month with Brighton five-piece We Never Learned To Live, following their appearances at Tramlines, ArcTanGent andThrowfest.

The band will be touring in support of their latest single ‘The Everest’, which is out now on Basick Records.

First premiered via Prog, you can watch the video here.

Catch FOES’ mesmerising live performance at one of the following dates:

*w/ We Never Learned To Live

A refreshing and unique blend of atmospheric alt-rock and cinematic post-rock, FOES have achieved an impressive amount since their 2013 debut Ophir. Garnering support from the likes of Kerrang, Rock Sound (“sheer brilliance”), Clash, Q, DIY (“rock-solid riffs and first-album Oceansize atmospherics”) and more, the band have played alongside the likes of 36 Crazyfists, Hacktivist, Press to Meco, The Xcerts, and Listener, just to name a few.