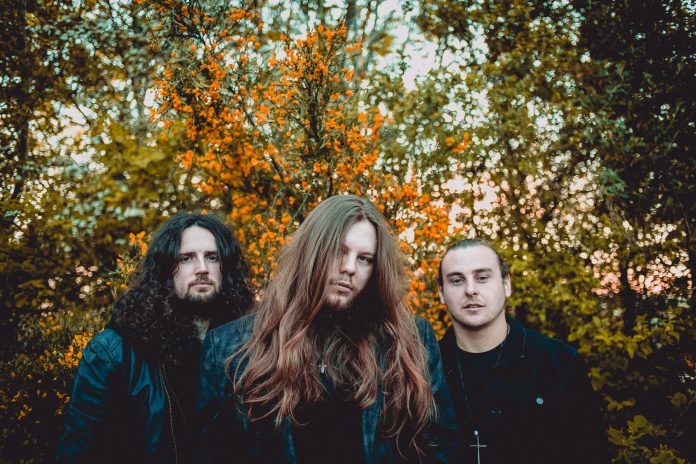 Hailing from Merthyr Tydfil in the valleys of South Wales, Florence Black are a trio of childhood friends who have grown up together as a tight, raucous band of brothers.  Tristan (22), Fozzi (24) and Perk (21) play with an intensity and grit that has captured the hearts and souls of their ever growing fanbase including rock royalty, Corey Taylor and Brian Johnson. It’s also this ever loyal fanbase that voted them “the band you would most like to see at Camden Rocks,” winning the top prize out of 20,000 other bands for a slot at the festival in June 2016. Other noteworthy accolades include being named by Pledge Music and Help Musicians UK as one of their emerging talents in 2015 and have recently been named one of BBC Horizons LaunchPad winners of 2016. The band has gone onto winning Classic Rocks ‘track of the week’ and Down the Front Media ‘Best Live Band’ 2018.

Florence Black have self-released another two EPs and are currently in the process of writing their debut album. The band are known for their live performances of extraordinary musicianship fused together with high energy and pure passion, they are raw and make you feel like it could all go wrong at any minute. With a loyal fanbase and sell out hometown shows all across South Wales they have solidified their presence in the UK. They play their debut headline London show at O2 Academy2 Islington on Tuesday 3rd December. Tickets on sale now.

Previous article
A THOUSAND HORSES, ONE SHOW
Next article
ONE NATION