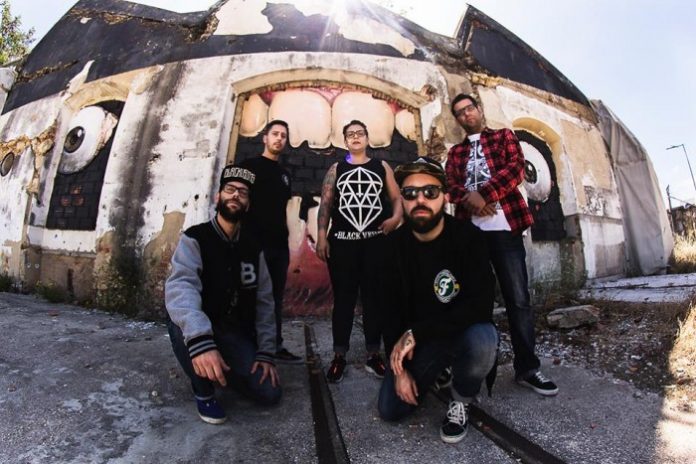 Hardcore boys from Portugal with a new one out

Formed in 2008, Backflip is a five-piece group from Lisbon, Portugal that plays an aggressive and catchy hardcore sound influenced by acts like Stick To Your Guns, Terror, Ignite, Comeback Kid and Rise Against.
Produced by BACKFLIP and Miguel “Vegeta” Marques (Easyway, Devil In Me, BlackSunrise, Aside, etc…), “The Brainstorm” is the band’s second full length and follow-up to 2013’s self-titled debut album. It’s a work divided in two volumes, the recently released first volume is comprised of six new songs and features the guest vocals of Jesse Barnett from Stick To Your Guns. The second volume will be released later this year.
“The Brainstorm – Vol. I” is a refreshing record, revealing the maturity of the band gained in the last six years. With Inês exploring more of her clean and melodic voice, this record is a combination of melody, weight, speed and groove, all balanced in way that will certainly catch everybody’s attention. 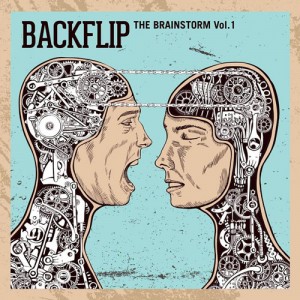