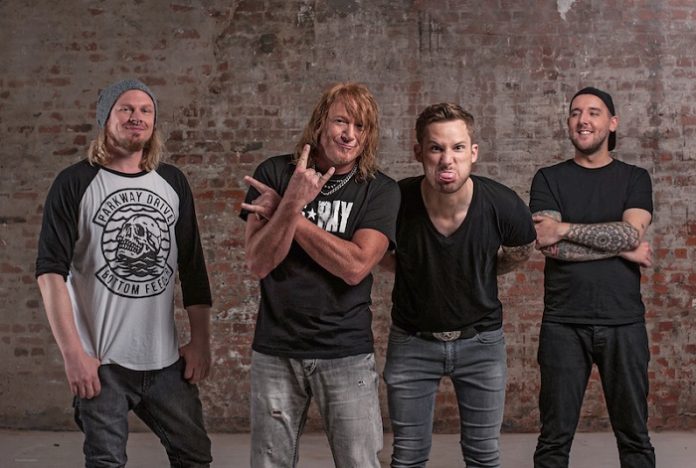 Shot at Chameleon Studios in Hamburg where the album also was recorded, the video for ‘Born Free’ perfectly captures the essence of the song. Starting with the line “Born in the city of Hamburg, in 1963…,” Kai sets the direction for his solo debut – a reference, a bow to his home town which is also represented in the images.

Hansen roars into the mic like his life depends on it – like a wild, unleashed beast – and breaks free with liberating screams. Add explosive guitar solos, heavy riffs and the stellar line up that is Alex Dietz (guitar player of Heaven Shall Burn) on bass, Eike Freese on guitar and phenomenal drummer Daniel Wilding (Carcass) to the mix, and you get everything you ever searched for in metal/hard rock.

Or as Hansen puts it in ‘Born Free’: “It made me feel so groovy – it gave me instant heat.”
And thus a new metal hymn is born. A hymn that will get fans all over the globe to stand up proud and shout “I am BORN FREE – NO LIMITS IN THE SKY”. 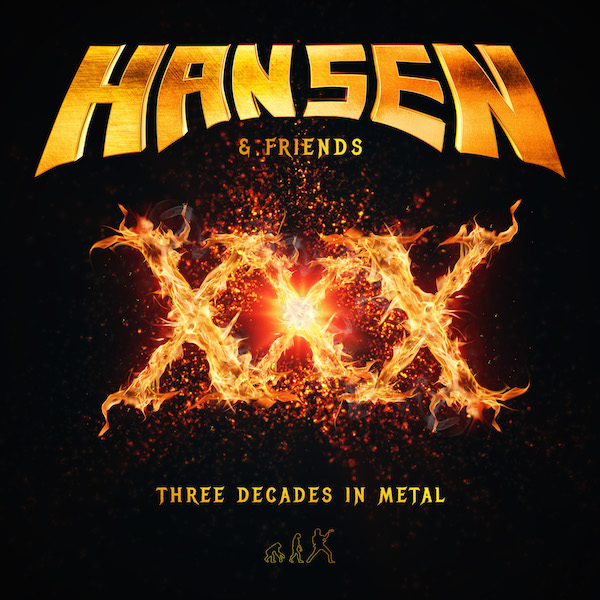