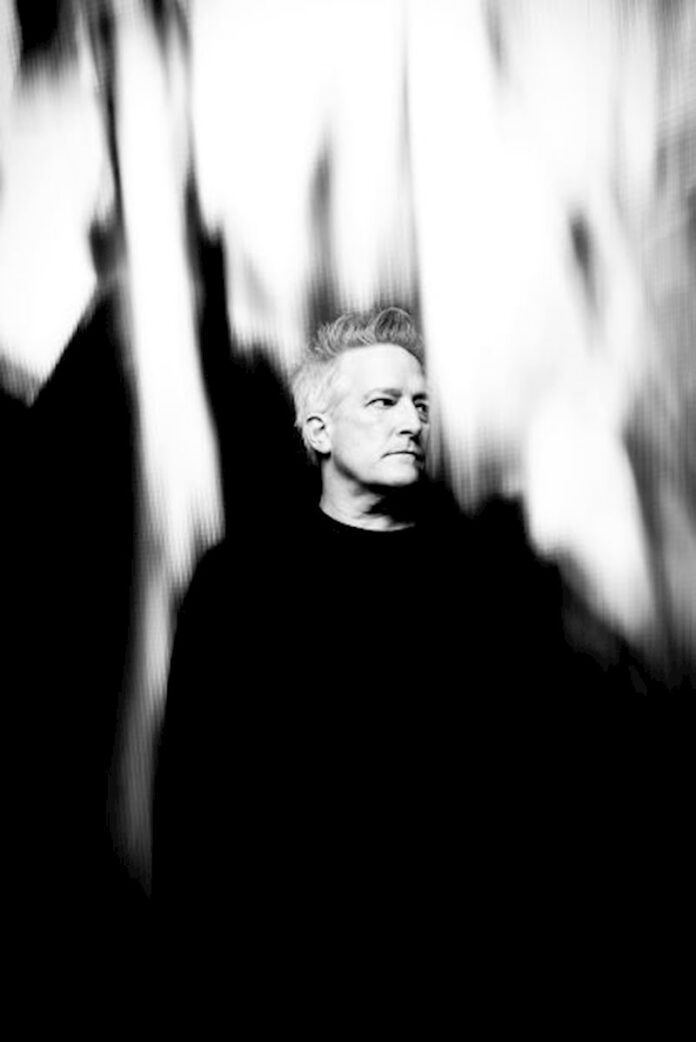 FILTER release first single in 2 years ‘For The Beaten‘, out on 14th October on Golden Robot Records.

Check out the teaser here: https://www.youtube.com/watch?v=Y1UY-bitGeY

‘For the Beaten’ is the latest single from platinum-selling alternative-industrial rock band Filter and will be available digitally October 14 via Golden Robot Records.

This release is nothing short of classic Filter and exactly what hardcore fans of the band have been anticipating for over 2 years. “For the Beaten” showcases Filter founder Richard Patrick‘s signature tenor screams coupled with the band’s unique chugging guitar riffs.
The song comes just mere days after Filter founder Richard Patrick reunited with his former bandmates in Nine Inch Nails for the first time in over 25 years. Patrick, the first guitarist to ever tour with Trent Reznor and Nine Inch Nails, was in the band for 4 years before departing to form Filter.
On Sept. 23, Patrick was invited to join NIN for a special fan day Q&A at the Rock & Roll Hall of Fame. The following night Reznor had Patrick and other former and current NIN band members join him for a special performance at the Blossom Center in Cleveland, OH, where the band was originally formed. The expanded Nine Inch Nails performed such staples as “Eraser,” “Wish,” “Sin,” “Gave Up,” “Head Like a Hole,” and a cover of Filter‘s 1994 monster hit, “Hey Man Nice Shot.”

“For the Beaten“ promises to deliver to long-standing fans and entangle new ones with a unique heavy rock sound that Filter captures perfectly.

“I spent a lot of time in the studio the last two years working on various projects and collaborations but at the core of it all, there is always Filter” says Patrick, “We chose ‘For the Beaten‘ as the first single because it’s dynamic, dark, and heavy, just like the moment we are in. I look forward to working with Golden Robot and can’t wait for everyone to hear the full album.”

The song, co-written by Patrick and newcomer Zack Munowitz, was co-produced by Patrick and long-time collaborator Brian Virtue and was mastered by Grammy Award-winner Howie Weinberg.

This release is the first for Filter under the Golden Robot umbrella with CEO and President Mark Alexander-Erber previously expressing his excitement at working with the band, stating, “We are over the moon to sign Richard and Filter to Golden Robot Records for new music, and working with him and his manager Marc Pollack is an honour. I’m more than excited to let the world hear the new music that’s currently being produced.”

October 14 is only the start of a new era for Filter, with a promise of even more music and revelations on the horizon.

Pre-order/add/save ‘For the Beaten‘ HERE