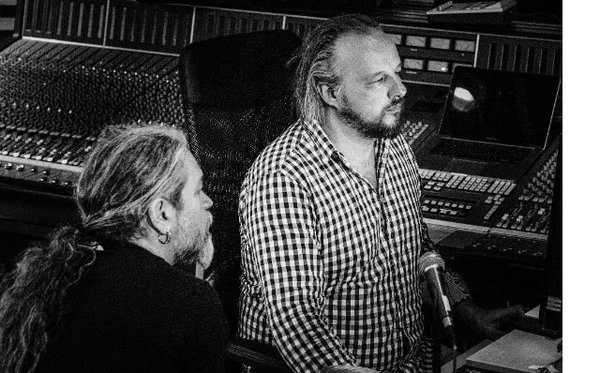 Swedes back to talk new record

Swedish extreme tech-metal pioneers MESHUGGAH are in the homestretch of the release of their eighth album,The Violent Sleep Of Reason. Today, the fifth trailer where Tomas discusses recording at Puk Studios has been released. Watch the video here:

Order your copy of the album on iTunes and receive “Nostrum” and “Born In Dissonance” as an instant grat on Friday, September 16th.

Check out the album trailers below:
Trailer 1 – Discussing the title and cover artwork
Trailer 2 – Chatting about the lyrical inspiration for the album.
Trailer 3 – Tomas discussing his drumming inspiration
Trailer 4 –  Tomas Haake’s Swedish Supergroup