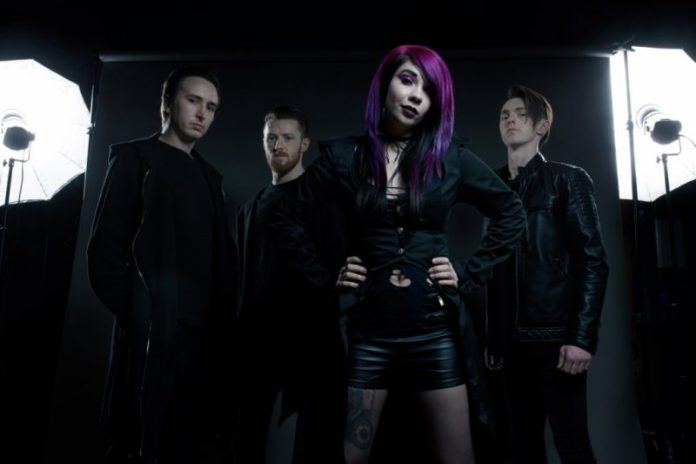 Skarlett Riot have also recently confirmed a run of live shows and appearances at festivals over the summer.

Check out the video for the original version of ‘Feel’ here:
https://www.youtube.com/watch?v=zwnHT20eeCE

‘Feel’ is the first taste of a rejuvenated Skarlett Riot ahead of the band’s new full-length release, set for this Autumn. Serving as a reintroduction to the band, ‘Feel’ was remastered at the legendary Abbey Road studios. The highly emotive track and video showcases the band at their best, hard-hitting and led by frontwoman Skarlett’s stunning vocals. Stay tuned for more news from the band as they hit the studio in May to record the rest of their upcoming full-length.

Skarlett Riot have achieved an impressive amount from their most recent release, their EP Sentience. Drawing praise from Rock Sound and Kerrang! magazines, the band have wowed audiences at Download Festival, Reading and Leeds, Bloodstock Open Air, Hard Rock Hell, and many more. They’ve also shared stages with the likes of Funeral For A Friend, Deaf Havana, The Darkness, and Kamelot.

Previous article
Overkill Sticks To It
Next article
The Reich Stuff