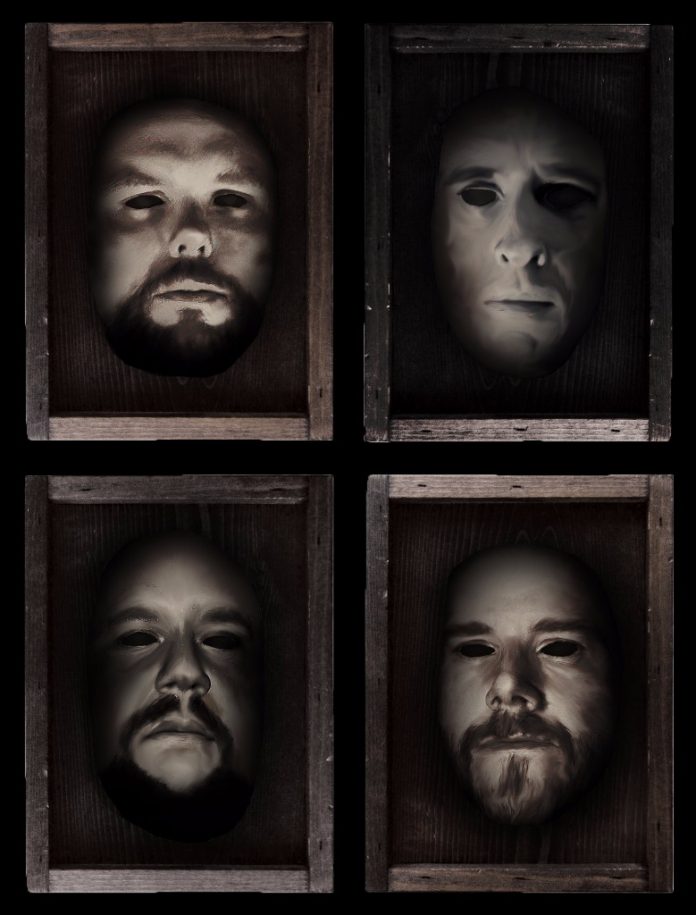 American dark metallers about to return

Darkness seeps eerily out of the speakers. Cruel dissonances rip through the air. A crawling feeling of violent despair sends shivers down the spine.WITHERED have spawned a sinister ‘Grief Relic’.

WITHERED were formed by Mike Thompson and Chris Freeman in Atlanta, Georgia in the United States of America in 2003, when their long running crust/grind band, SOCIAL INFESTATION, went on an indefinite hiatus. Moving away from social awareness, the duo turned to explore the vastness of humanity’s capacity for suffering. Wes Kever (PUAKA BALAVA) was recruited on drums and Greg Hess (LEECH MILK) on bass.

After more touring, sophomore full-length ‘Folie Circulaire’ came out in 2008, garnering high critical praise and entering many end of the year charts.WITHERED treads darker realms by combining Scandinavian black and death metal elements with their crust/grind heritage. ‘Folie Circulaire’ carved out the first steps of an evolutionary musical path that continues until today. Dylan Kilgore (WAITED) stepped in for Chris Freeman, who could not proceed with the band’s heavy touring schedule.

After a term on the road, third album ‘Dualitas’ (2010) witnessed WITHEREDpush their unorthodox song craftsmanship and extreme genre bending farther than ever and introduced more esoteric philosophy elements to extend the limits of introspective discovery. Another gruelling touring cycle took its toll. Dylan and Mike Longoria left their posts. Brandon and Thompson had already roughed in a few new songs and completed the framework for their fourth full-length with Ethan McCarthy (PRIMITIVE MAN) taking over vocal and guitar duties.

With evolution being their only constant, WITHERED have plunged into their darkest abyss so far with ‘Grief Relic’!