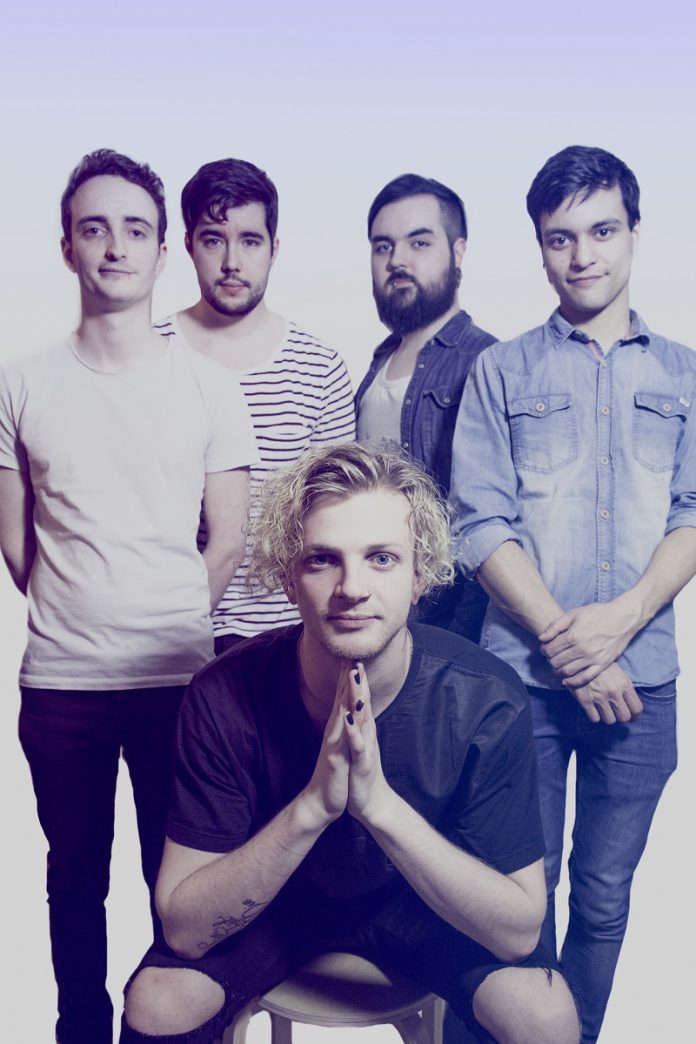 French alt mob with a new singer and a new sound

Founded early January 2013 in Paris, Tahoe is a five-piece alternative rock/ post-hardcore band. Tahoe delivers a rich and dynamic alternative rock, mixing a wide variety of sounds and ambiances in every song, moving from
catchy choruses to ambient/electronic atmospheres.

After having released two singles “Diopside” and “Blurry Vision” at the end of 2013, the band reveals its debut EP “Wonders” on February 2015, followed by three music videos featuring the EP songs, all through the year : “Vectors”
on February, “Memory Failures” on April and “Crossed Paths” on June. On March 2016, Jonny Nelson (ex Violet) joins Tahoe as their new frontman, in replacement of Mickael Lopes. The band releases a new single called
“Golden”, which shows the band’s new musical direction.

Previous article
Put In The Groundwork
Next article
Spring Has Spring