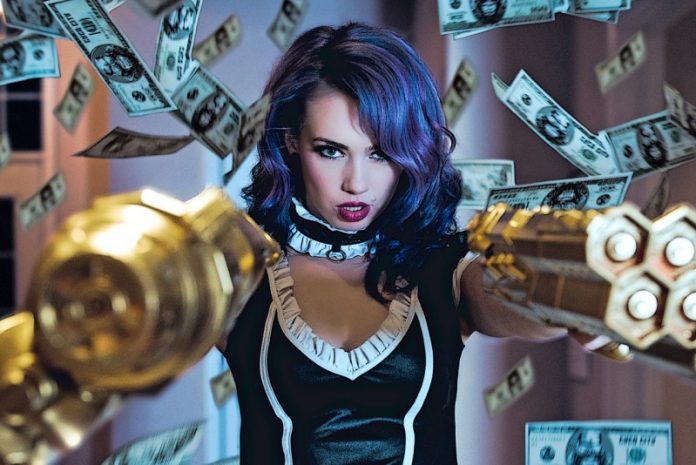 Their singer toured with Britney. Now she wants to rock

SUMO CYCO’s secret weapon comes in the form of front-woman SEVER, the alter-ego of former teen-pop sensation Skye Sweetnam. Signed by Sony/ATV at the age of 14, Skye had performed in over twenty five countries before her 17th birthday, including 50 shows opening up for Britney Spears on the Onyx Hotel tour.
After two full-length albums, writing with hit makers such as Dr Luke, Max Martin, The Matrix and Tim Armstrong, Sweetnam decided to take her career in a different direction. Craving artistic control and rock’n’roll, she initiated her departure from the major label and formed SUMO CYCO.

To date, SUMO CYCO have taken a novel approach to putting out music, having recorded and released 10 singles digitally, accompanied by glorious grindhouse-esque movie themed videos – all produced and directed themselves.
It did not take long for SUMO CYCO to garner the attention of music fans in their homeland, winning “Best Female Fronted” band at Toronto Independent Music Awards in 2012, and Indie Week Canada the following year.