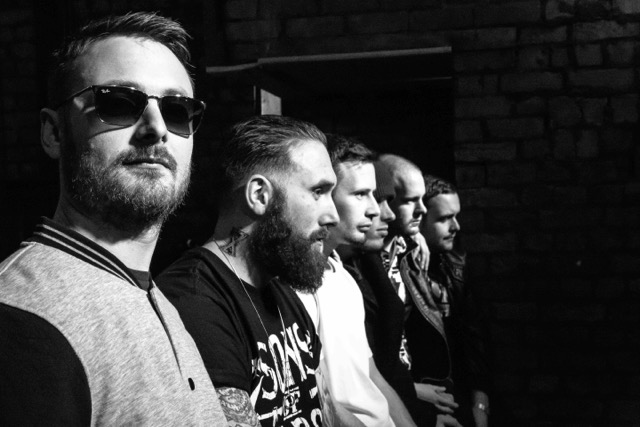 Manc alt mob with a new single out

Sixty Minute Man are an alternative band formed in Salford, UK in 2014.

Within their first year of being a band, they released their debut EP to a sold out launch night at prestigious Manchester venue, Sound Control. They headlined a stage at Blackthorn Music Festival, were asked to support local breakthrough band Alias Kid on two separate occasions, played countless local and out of town shows as well as releasing their first video.

The band decided that they didn’t want to have to always rely on promoters for gigs so would also put on their own shows when necessary.

Towards the end of last year the band went in to the studio to record with respected producer Gavin Monaghan. The result was their next single You Made Me Say Please.

Already doing well on pre-orders, the band will be promoting the single with a short tour across the North West in April.

They released single on April 4th through Blue Eagle Records along with a video to support the release.

They have also been asked to return to Blackthorn Festival as well as having shows booked up until August, there will be many more to add to that.