FEATURED BAND: NECK OF THE WOODS 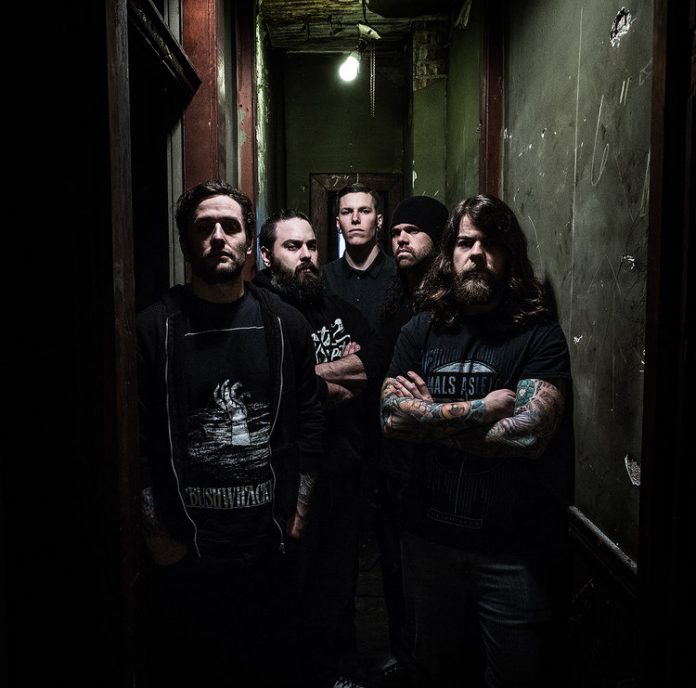 Formed in early 2014, NECK OF THE WOODS’ exhilarating brand of progressive metal and charged live shows have quickly earned them a reputation as one of the most exciting acts to emerge from Vancouver’s metal scene.

Drawing comparisons to the likes of Misery Signals, Opeth, Darkest Hour, and more, NECK OF THE WOODS cites some of their primary influences as, Between The Buried And Me, Converge, Rush, Misery Signals, Gojira, Every Time I Die, and The Dillinger Escape Plan.

The group’s complex and dynamic sound along with frontman Jeff Radomsky’s resonating live performance helped the band quickly rise to prominence, resulting in the band representing Vancouver in the Wacken Metal Battle Finals in Toronto mere months after their first show. In May 2015, NECK OF THE WOODS released their blistering debut EP, with significant critical acclaim coming from as far afield as Denmark. Summer 2016 will see them accompany metalcore legends Misery Signals on the Canadian leg of their 2016 tour as well as embarking on their very own tour of Western Canada.

Their debut album The Passenger was recorded at Rain City Recorders by Stu McKillop, produced by Stu McKillop and the band, with art direction by vocalist Jeff Radomsky and layout design by Kevin Moore at Soft Surrogate. The release of their new album will see NECK OF THE WOODS further entrench the already significant impact they have had on Canada’s metal scene.